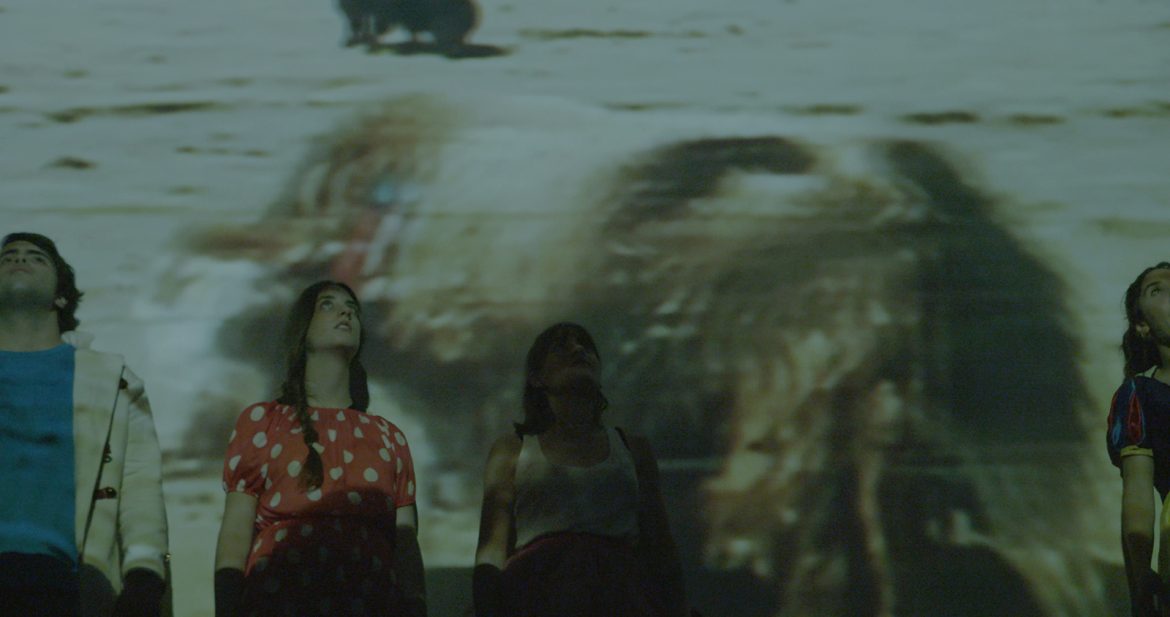 They are “self-explanatory films that do not need mediators”, writes Cabrera, “films whose strength lies in their uniqueness, in visually coherent proposals and, particularly, in brilliant ideas”. A selection that looks for a consistency screened from style and genre diversity. 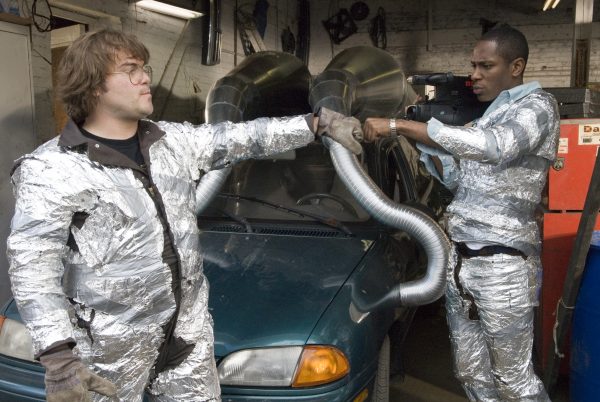 Novelty in Magic Lantern: the Elder Museum will hold Magic Lantern’s evening screenings starting today, at 6 pm, with the film Be Kind Rewind (USA, 2008, 102 min.) by Michel Gondry. With it, the Festival has included in this section, too, the love for cinema. The film, starring Jack Black, Mos Def and Sigourney Weaver, among others, tells the story of Jerry, who will do everything he can to save the local video store where his best friend Mike works. Together, they will get into the world of filming, inspiring next generations to shoot, like them, movie sequences due to the lack of means. 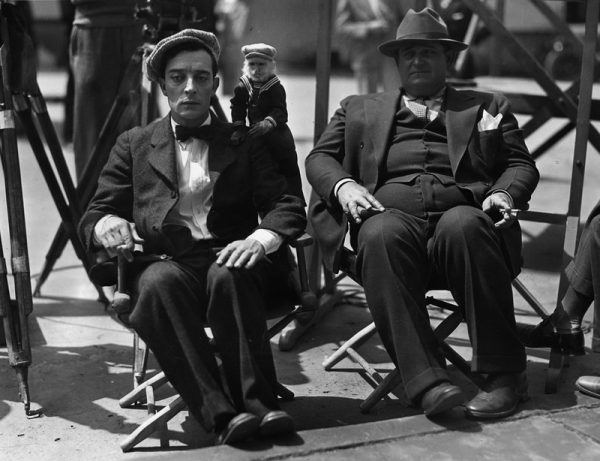 The Cameraman, Edward Sedgwick’s film, starring and co-produced by great comedian Buster Keaton, will be screened in a free one-time showing on Tuesday, March 26th, at 7 pm at the Monopol Screen 1. The film, which has been programmed at the London, Lyon, Chicago and San Sebastián festivals, is included in the cycle Film and Philias designed by TVE’s show Días de Cine. Released in 1928, “on the verge of the birth of sound”, the film is, nonetheless, silent. “For a show like Días de Cine, which is born from cinephilia, it is almost imperative to compile some of the love letters that cinema has written for itself”, writes Javier Sales, deputy director of the TVE show.

Buster, a clumsy young man from New York, where he works as a photographer, is madly in love with Sally, a secretary in Metro-Goldwyn-Mayer. Trying to reach her, Buster gets hold of a film camera, with the idea of starting a new career at the cinematographic company. 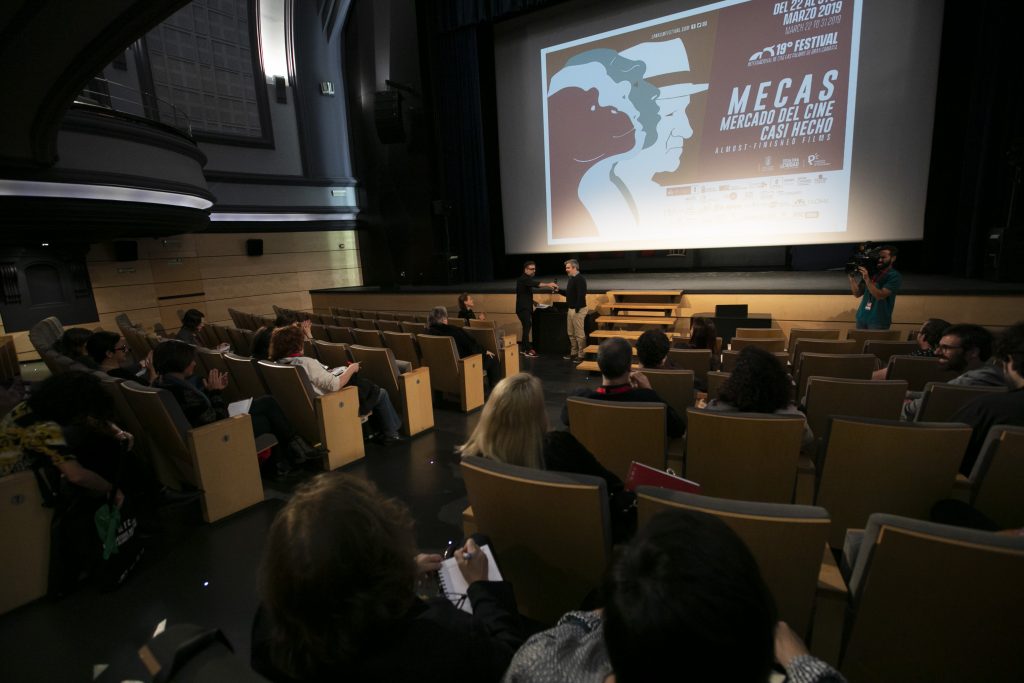 On Tuesday, March 26th, the Las Palmas de Gran Canaria International Film Festival’s Market of Almost-Finished Films (MECAS) will finish at the Guiniguada Theater three intense days of project expositions, counseling, meetings and exchanges between filmmakers, producers and twenty film-industry experts. The exposition of the second group of the nine international projects selected this year will begin at 9:15 am, and later, at noon, it will be the turn for the inividual meetings between the projects’ representatives and the guest experts.

The third edition of MECAS will finish at 7:30 pm with the reading of both the MECAS and the ISLA MECAS awards (Canary Islands Film, OpenCAM, Formación IFIC). 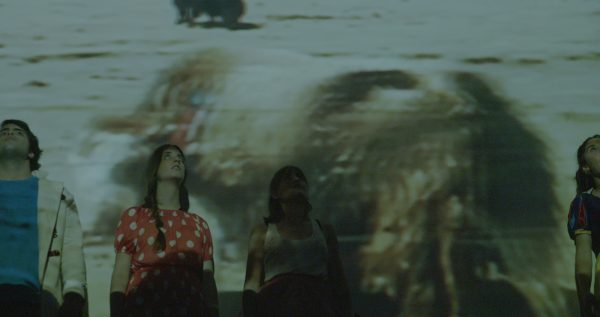 Fiction with documentary tools, shot in six days in a theater, with a limited budget and a ninety percent of improvisation. That’s how Barcelona-based director Gemma Blasco defines, quickly, her first feature film, El zoo, which will be screened, within the Panorama Spain section, on Tuesday, March 26th, at 7 pm at the Monopol Screen 4.

While preparing a play about a reality show, a group of actors settles on the border between what is real and what is fiction. Working on that thin line, their fears and shadows will reveal, to the point of blurring completely the barrier between actors and characters. The film, starring Júlia Maymo, Judit Cortina, Núria Frías and Mar Pawlowsky, among others, and written by Blasco herself, has been programmed at the Gijón Film Festival.

MECAS goes to a concert at The Paper Club

The MECAS Party, on Tuesday 26th, will start at 10 pm with Monkey Faces, the reunion of Carlos Ramos (guitar and programming) and Carlos Ortega (voice) and their old intention of bringing a shared musical proposal. The next step was to complete the band with the incorporation of two major musicians in the Canary Islands: Manolin Lorente (bass) and Fede Beuster (drums and percussions). The career of the musicians is wide and diverse, passing through groups as relevant to the Canarian scene as Hermanitas, Palmera, Cebolla Jazz Band or Zurych.

The night devoted to the Market of Almost-Finished Films (MECAS) will end with Dj El Especialista Manel Ruiz‘s session.