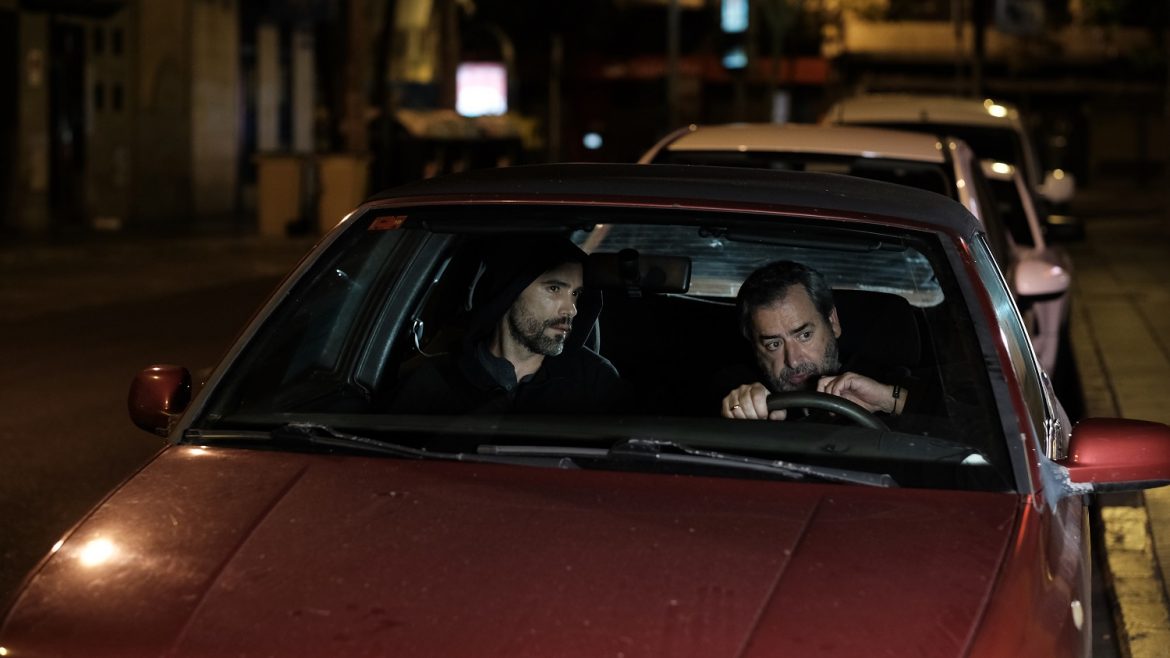  The release of the film, distributed in Spain by Begin Again Films, will take place as a special session on Saturday, March 23rd, at the Pérez Galdós Theater 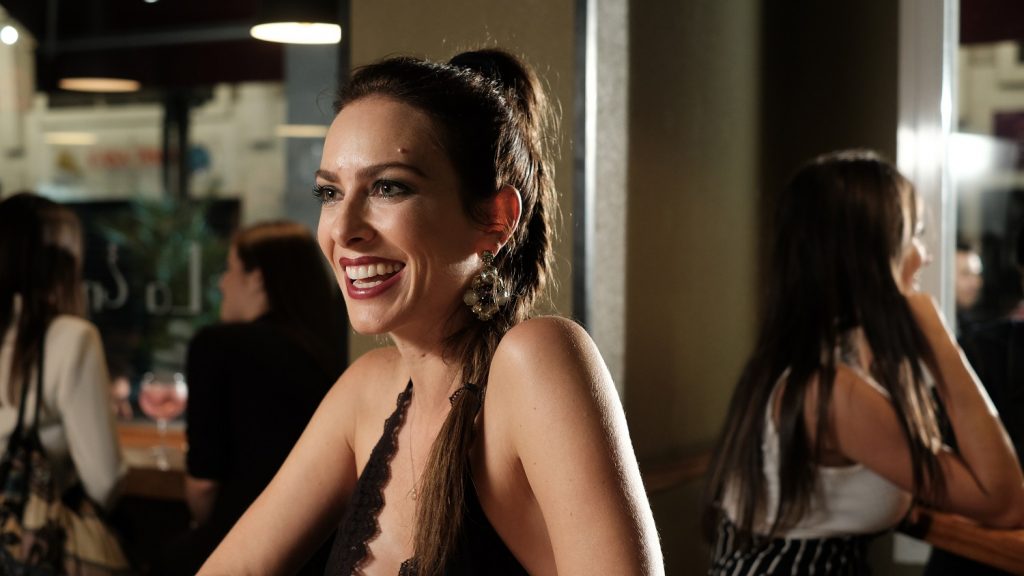 Las Palmas de Gran Canaria, Monday 4 March 2019. La estrategia del pequinés [The Pekingese’s Strategy], by Elio Quiroga, based on a novel by Alexis Ravelo, will premiere in Spain within the Las Palmas de Gran Canaria International Film Festival’s framework. As a special session, the film starring Kira Miró, Unax Ugalda and Jorge Bosch will take the Pérez Galdós Theater’s screen on Saturday, March 23rd, after being introduced by the Gran-Canarian filmmaker and some members of the crew.

La estrategia del pequinés will be released on May 31st thanks to Begin Again Films, a national distribution company that has supported this novel’s leap to theaters. Among other distinctions, Ravelo’s book has won the 2013 Lee Misterio Award for Best Female Character, the 2014 Hammett from the Semana Negra de Gijón, the 2014 Novelpol and the 2014 Tormo Award; it is currently in its eight edition. The film, produced by Zanzíbar with the participation of TVE and TV Canaria and the collaboration of the Cabildo Insular de Gran Canaria, has been funded by the ICO.

According to the promotional text accompanying the title, Elio Quiroga portrays in his film “hopeless people, watered-down escorts, drug traffickers, corrupt policemen and money launderers meet in a choral story about losers in which the most important thing is not knowing who the killer is, but who is not dirty in a suffocating and lost society, where money buys everything, including freedom”.

“La estrategia del Pequinés is noir cinema, and Canarian, too”, points out the filmmaker, who keeps on saying that “it is very interesting to re-examine these islands’ crime reports, which is surprisingly substantial, and that’s precisely what Alexis Ravelo did to write the little gem of noir literature this project’s script is based on”.

Popular neighborhoods, exclusive hotels, urban beaches and other spaces are depicted in a film whose “lightning, color, framing and composition treatment recalls that of the Western”, points out Quiroga, “where a series of lost souls seek redemption, despite having everything against them”.