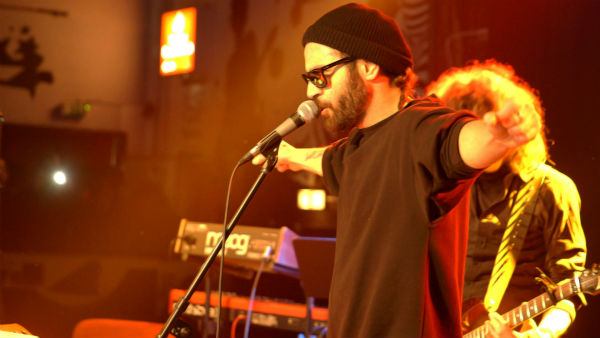 Director
Till Schauder
Screenplay
Till Schauder
Cinematography
Gerardo Milsztein, Till Schauder
Producer
Partner Pictures
Cast
Shahryar Ahadi, Zari Ahadi, Leli Barzagan, Majid Kazemi, Shahin Najafi
Synopsis
In a world where even the most “civilised” of countries are becoming increasingly restrictive about what is “correct” and not, it is particularly poignant and necessary to follow the story of Shahin Najafi, the “Salman Rushdie of rap”. A song where he addressed an Iman –taken as an insult-, and another one about male domination in the Islamic world put his life in danger as a fatwa was issued against him twice. Refusing to let fear drive his life, the Iranian activist, singer, musician and poet continues his attempt to play music.
Format
BluRay, color
World Sales-Distribution
Partner Pictures
Filmography
Till Schauder
USA, Germany 1971