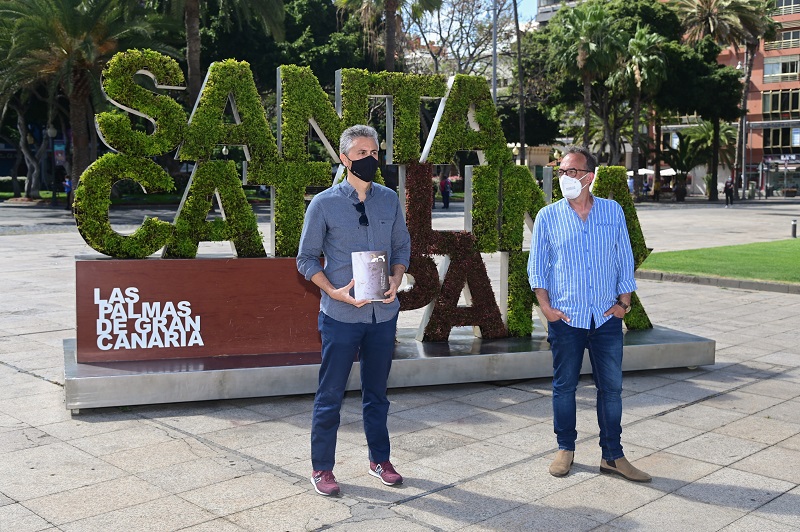 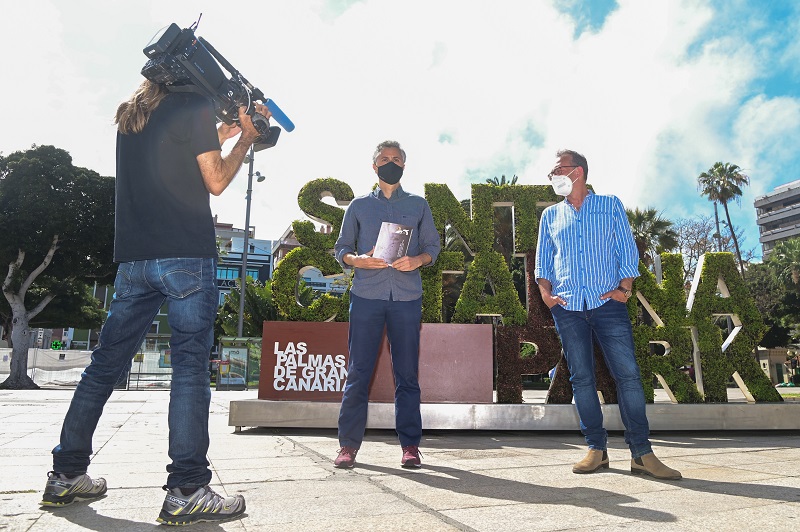 Las Palmas de Gran Canaria, Wednesday April 14, 2021. The Las Palmas de Gran Canaria International Film Festival celebrates its 20 years of history. Two decades that have witnessed not only those cinema’s mutations and transformations which have turned festivals into a sort of different agent than before, but also, in parallel, the birth and evolution of the city’s biggest film event. In this special edition, the Festival publishes «Un destello que flota. 20 años del Festival Internacional de Cine de Las Palmas de Gran Canaria» [A sparkle that floats. 20 years of the Las Palmas de Gran Canaria International Film Festival], a publication coordinated by the historic member of Asociación de Cine Vértigo [Vertigo Film Association], Jesús García Hermosa, and which “explains why festivals have the importance they do today and which is the role they have fulfilled over the first two decades of the 21st century,” according to the director of the Festival, Luis Miranda.

In its nearly 500 pages, the reader will be able to explore a reflection on the evolution of film festivals with essays by university professors, programmers, journalists, directors… belonging to the back room, so to speak, that is behind an event of this magnitude, as well as recall sections that have accompanied the Festival all these years, such as, among others, Canarias Cinema or The Freakiest Afternoon. Furthermore, the reader will be able to revisit books that have been published before within the LPA Film Festival’s framework and delve into reviews of the films which make up the anthology and which are the “gems” the Festival has offered, stressed Jesús García, who works as a film critic in different mediums, among them, his meticulous personal blog Misterioso objeto al mediodía [Mysterious object at noon].