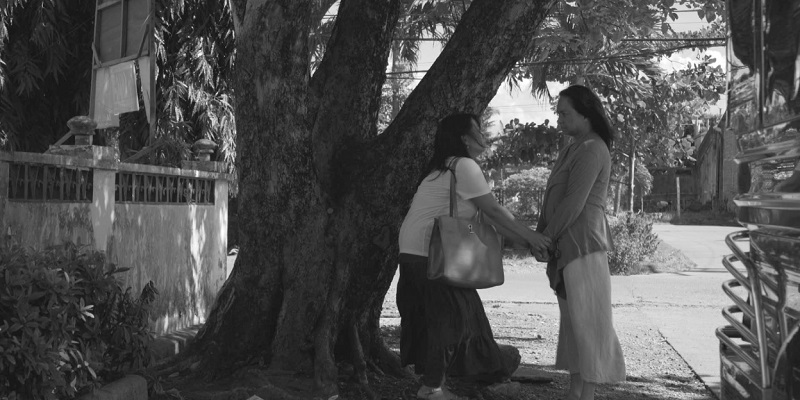 Golden Lion for Best Film at Venice. After being imprisoned for a crime she did not commit, Horacia Somorostro is released. When she sees her daughter, she learns that her husband is deceased and her son is missing. Later on, Somorostro founds out that her former rich lover, Rodrigo Trinidad was the one who framed her. She also learns that Trinidad is forced to stay within his house due to kidnappings targeting rich people. Then Horacia begins to plan her revenge.