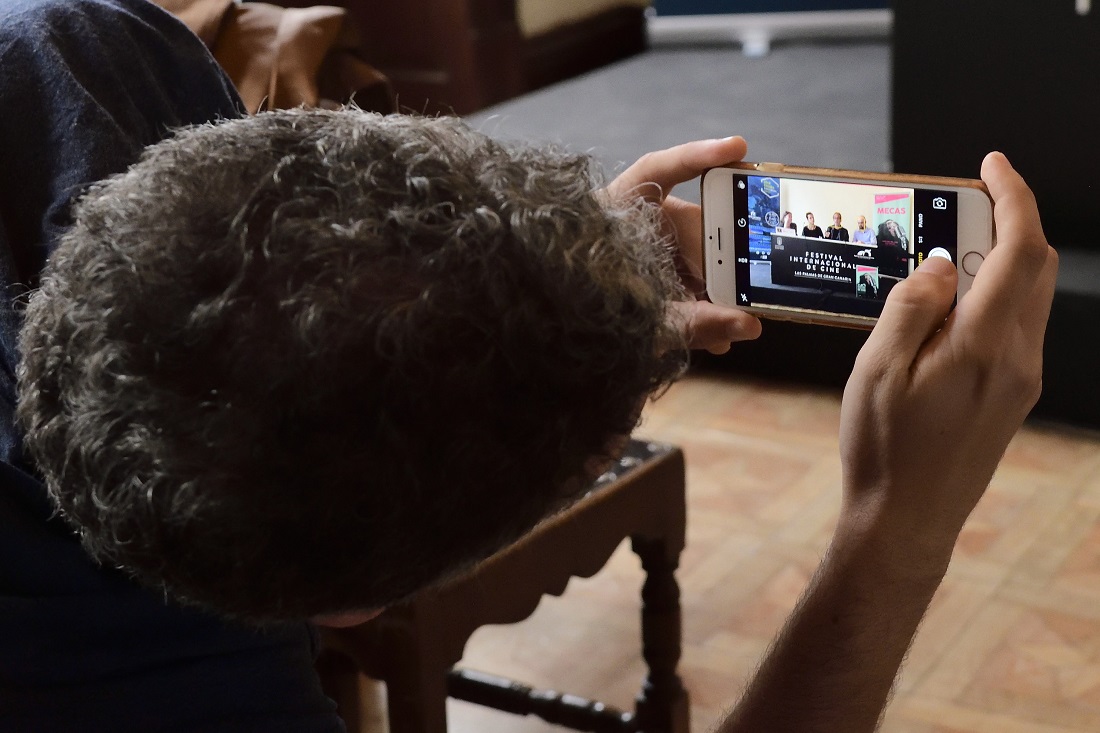 Isaki Lacuesta will offer one the Festival’s master classes

The Film Festival gives continuity to the workshops and educational conferences set in motion in the last editions. In 2017, it will have again first-class professionals who will bring different facets of film creation to those enrolled.

On April 1 and 2, the discussion will be about acting direction with the New actors for film and television workshop, taught thanks to the Madrid Film Institute. The following day, on April 3, the Madrid Film Institute will introduce its program in the Canaries, aimed to those interested in starting out in the film world, in front of or behind the cameras.

The Madrid Film Institute proposes three sessions that, under the name That’s how a film is made, will bring the creative process to those interested in it.

These workshops will be held at the Rodríguez Quegles Palacete and will accept a maximum of 25 people per workshop, priced 30 euros each.

Also at the Palacete, for a maximum of 15 people, the next 3, 4, 5 and 8, April, will be held the Essay Film Workshop, taught by Javier H. Estrada, critic and film programmer who, since 2015, is in charge of the FILMADRID schedule, and who is since 2013 a member of the Independent Lima International Festival’s scheduling team (Peru). Estrada is a member of Caimán, Cuadernos de Cine y Secuencias’ editorial department.

The workshop will delve into the film essay’s limitless possibilities with three first lessons dealing with the screening and discussion of the different forms and approaching strategies to the discipline, and two days for the making of a work that will be screened and discussed by the rest of the participants during the workshop’s last session. Attendance to this workshop will be priced 40 per person.

In addition to this, on April 1, 2, 3 and 4, the Festival will offer open-to-the-public master classes, thanks to four Spanish filmmakers who were part of a Festival’s proposal: D-Generación, a cycle that echoed subterranean trends of the Spanish non-fiction in 2007 and 2009. Thus, Virginia García del Pino, Elías León Siminiani, Isaki Lacuesta and Fernando Franco will share with those present the raising doubts, developmental possibilities and strategies they deal with in their ongoing projects.

Sessions are designed as open processes in which those present will learn from the working methods of the lecturers, but also in a way that the latter can keep on shaping up their creative processes.