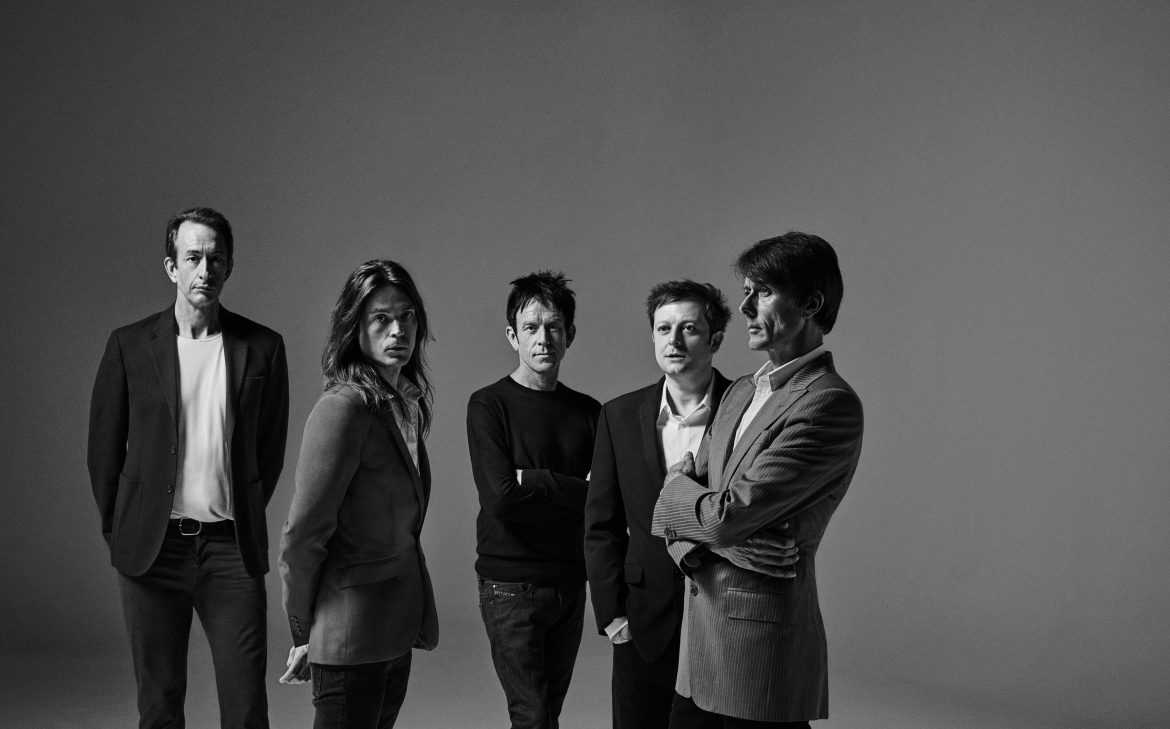 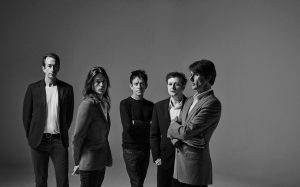 Production
Mike Christie, Claire Hamman, Rachel Naughton
Director
Mike Christie
Screenwriter
Mike Christie
Cast
Brett Anderson, Bernard Butler, Neil Codling, Simon Gilbert, Richard Oakes, Justine Frischmann
Synopsis
Even though they never fitted stylistically in the Britpop scene, Suede had the talent and charisma to stand out as one of the best British bands of their generation. This official doc takes us closer to the lights and shadows of a band that successfully overcame the departure of their musical leader (Bernard Butler) and after a creative drainage that ended the first part of their career, they managed to make a triumphant comeback with a series of albums that stand up to their 90s legacy.
Format
DCP, Color
International Sales
Special Treats Distribution
Filmography
FILMOGRAFÍA SELECCIONADA / SELECTED FILMOGRAPHY:

Verify you are a human

Find my RSVP for Event Name

We have email-ed you a confirmation to

Change my RSVP
{"codes":{"err":"Required fields missing","err2":"Invalid email address","err3":"Please select RSVP option","err4":"Could not update RSVP, please contact us.","err5":"Could not find RSVP, please try again.","err6":"Invalid Validation code.","err7":"Could not create a RSVP please try later.","err8":"You can only RSVP once for this event.","err9":"Your party size exceed available space.","err10":"Your party size exceed allowed space per RSVP.","succ":"Thank you for submitting your rsvp","succ_n":"Sorry to hear you are not going to make it to our event.","succ_m":"Thank you for updating your rsvp","succ_c":"Great! we found your RSVP!"}}
X