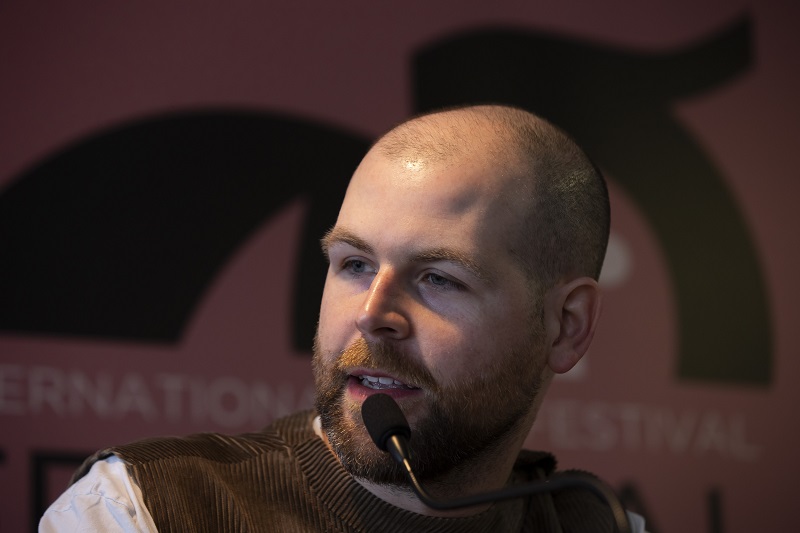  Its director, Jordan Lord, will introduce the screening today, April 29, at 8:15 p.m., and on Saturday at 5 p.m. at Cinesa El Muelle 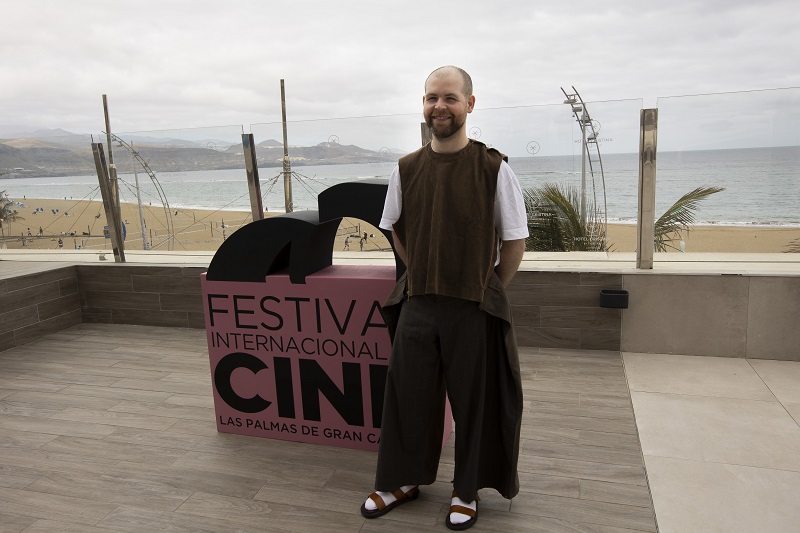 Las Palmas de Gran Canaria, Friday 29 April 2022.- In its final stages, the Las Palmas de Gran Canaria International Film Festival will screen Shared Resources, by Jordan lord, a title about the significance of the material and sentimental debt experienced by its own director as a result of going bankrupt in the aftermath of the Katrina hurricane and that depicts domestic life and casual conversations negotiating their representation onscreen. The film, which is competing in the Official Section, uses audio descriptions of the image to capture the moral, institutional, social and financing debt ties between the filmmaker and their family. The film premieres in Spain at this Festival.

The American feature film, made over five years, depicts the filmmaker and their family after Lord’s father was fired from his job as tax debt collector and went bankrupt. Following their parents’ daily life and the filmmaker’s relationship with them, the film uses in an self-reflecting way open subtitles and visual descriptions, a reflection of Lord’s vocation to get to all kinds of audiences, focusing on people with visual or hearing disabilities.

Shared Resources navigates for an hour and a half through the devastating effects of capitalism to propose a documentary practice based on constant consent and the acknowledgment of the debts between the filmmakers, the people whose lives are being documented and the audience.

During a press conference held this Friday, its director Jordan Lord explained the deconstruction of the documentary genre, its limits and ethical implications he pursued in this film, which talks about functional diversity from many different perspectives. He wanted to proved that “we are all dependent and that’s not a negative aspect at all.”

The story, the filmmaker detailed, started from the moment Jordan’s father lost his job and Jordan’s mother told the filmmaker that “you owned us becoming successful,” a comment, the director admitted, that “made a strong impression on me.” Their father went into debt to pay for their university studies, and the consequences of the Katrina hurricane, which still persist, forced their parents to go bankrupt.

At that moment, Jordan admitted, “I realized there was a very clear link between the debt and the process itself of making movies. “Sometimes we see how there’s a certain dependence on banks, which are usually said to be needed to get out of debt, but creditors also have that same dependence.” “For me,” the filmmaker said, “there was a moment of great perplexity when I discovered all the economics independent cinema depends on, which is something I depicted throughout the film.” Shared Resources “is a film that talks about family dependence both from my own existence and from the point of view of that debt we incurred. A debt that compels us, but that connects us and strengthens our bond.” This dependence, Jordan said, “helps us to reflect the different bonds and relationships established on all levels.”

In that sense, the director emphasized that we often talk about debt as a dependence, “an aspect which is completely stigmatized in our society.” What Jordan Lord tried to do in the film was to show how that dependence is accepted and acknowledged. “In our case, what makes the debt bearable is the care we’ve received and that could be seen clearly on my mother’s role. Without her this documentary wouldn’t have moved forward, neither would we. It’s amazing seeing how she does everything from that lens of affection always based on care,” admitted the filmmaker.