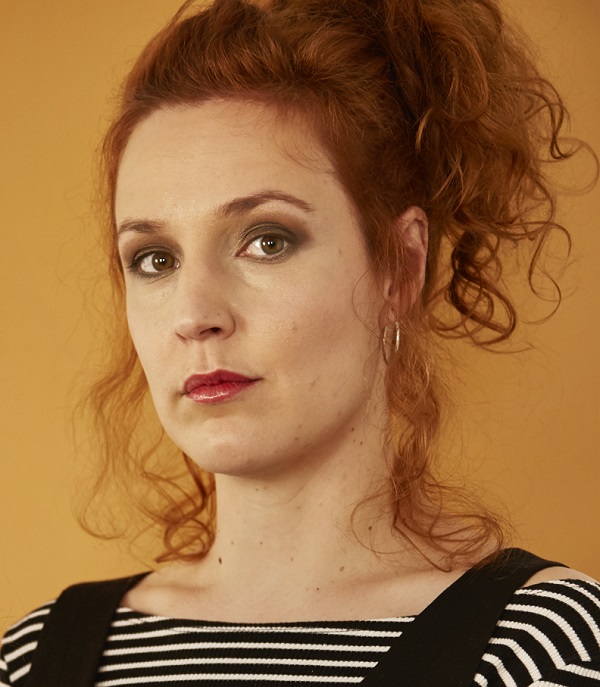 Sabina Urraca (San Sebastián, 1984) is a writer and journalist. Born in Basque Country, she was raised in Tenerife and has lived in Madrid over the last fifteen years. She holds a degree in Media Communication from the Universidad Complutense of Madrid and a diploma in Screenwriting from the ECAM. She has worked as insurance saleswoman, waitress, screenwriter, reporter, television and ad creative consultant, radio announcer and “marijuana trimmer”. She collaborates with media such as Vice, Tentaciones, Eldiario.es, Tribus Ocultas, El Estado Mental, Oculta Lit, Hoy por hoy, Bostezo, Ajoblanco, Notodo, Infolibre and El Comidista. Embracing self-narrative, she feels particularly attracted by immersive journalism and releases her demons with satirical chronicles. Her controversial, straightforward, fiercely personal articles are daily shared through the Internet by hundreds of users and made her one of the most distinct voices nowadays. She also writes screenplays and several speeches for artists and lectures. The biggest moments of her career have been marked by some legal issues, including the Blablacar affair with Álvaro de Marichalar. In September 2017 she hosted the TEDX talk Escapar de la niña prodigio. She is the author of the novel Las niñas prodigio, published by Fulgencio Pimentel. She is currently writing her second book.