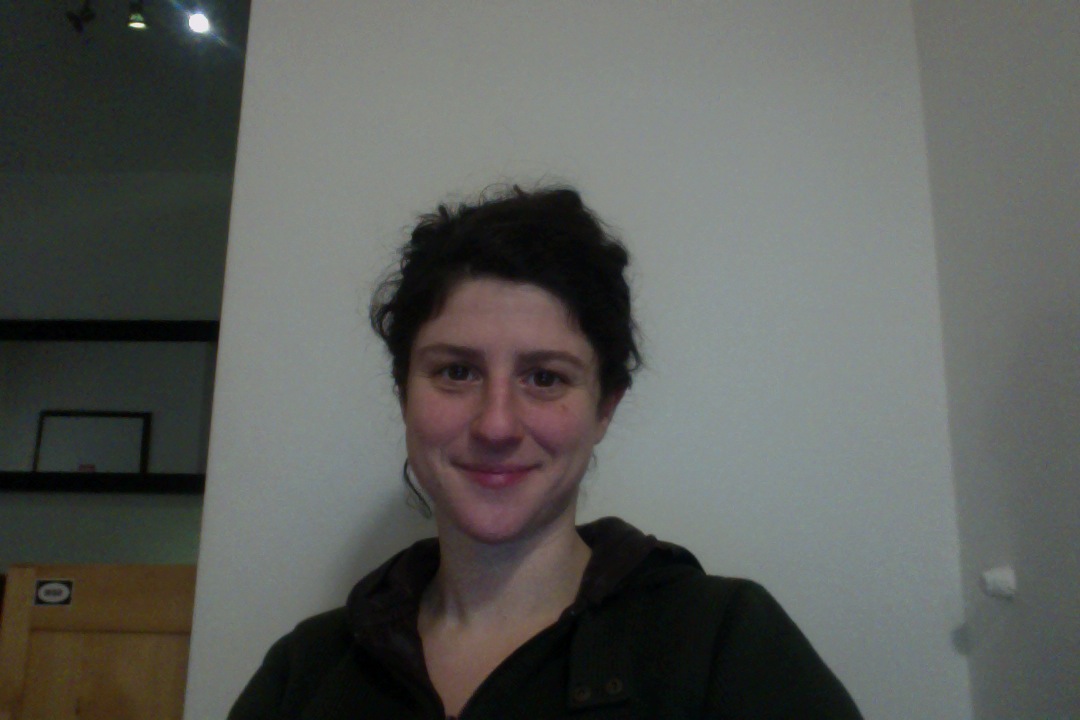 Rebecca De Pas started working for film festivals in 2004, in the Bologna Film Archive. In 2009, she joined the FID Marseille International Film Festival in the selection committee and also became co-head of the FID Lab, the international co-production platform. Beside her engagement in FIDMarseille, she is currently in the selection committee for the Berlinale Talents, where she also works as an advisor for the participant producers and for the ‘Feature Expanded’ Program. In the past, she has been artistic director of the “Journées Cinématographiques Dionysiennes” and has collaborated with La Roche sur Yon IFF, the Orizzonti section of the Venice IFF, the Riviera Maya Film Festival and the Environmental Film Festival of Paris.