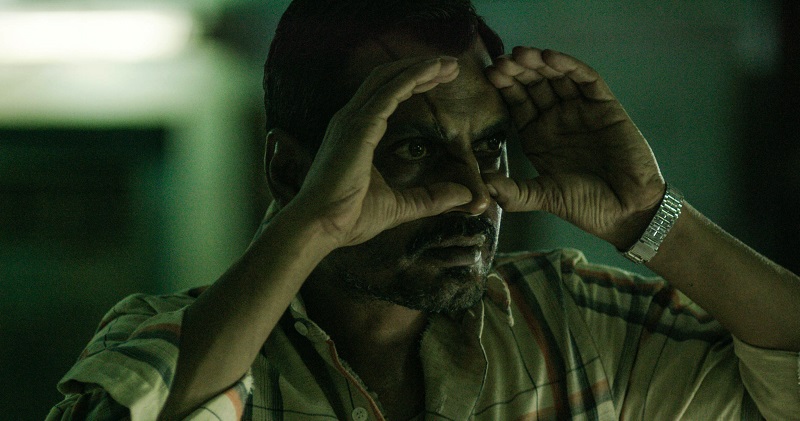 Director Anurag Kashyap wanted to bring to the screen the life of the infamous serial killer from the sixties Raman Raghav, but decided that such a movie would have been too costly. Instead, he made this other film with a contemporary setting and two main characters: a psychopath whose methods are similar to Raman’s (hence the original title, RAMAN RAGHAV 2.0) and the cop who chases him.