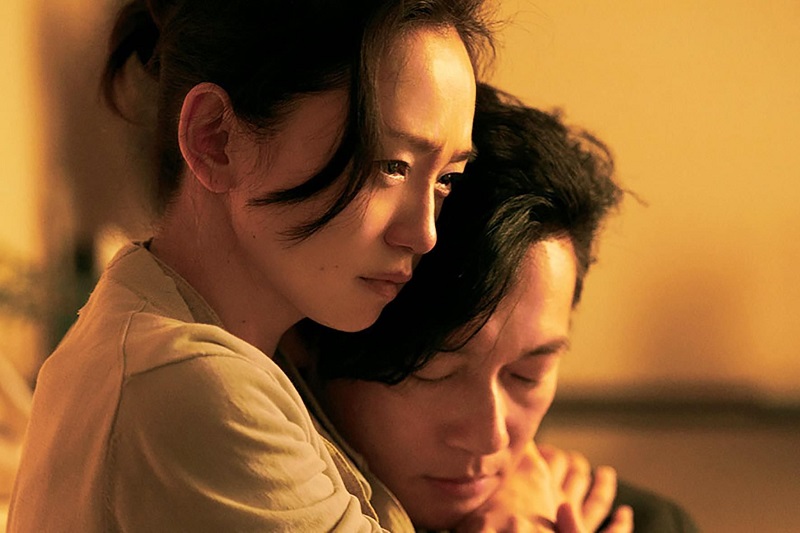  The section, made up of eight titles, brings back to the screen works by such significant authors for the Festival as Naomi Kawase or Tsai Ming-liang 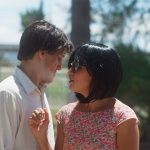 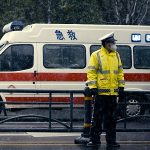 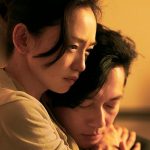 Every festival’s assumed film vocation takes special meaning with this international section which guides spectators through the overwhelming number of titles they have available within the digital universe and which offers, through its face-to-face mode, the opportunity of enjoy movie theaters’ collective experience. However, with a 30% seating capacity in order to comply with recommended health measures.

Eight are the works selected for this edition. In most cases, according to the catalogue, they are works that capitalize on a readiness to listen or, as the Festival’s director, Luis Miranda, points out, the selection itself suggest a discourse and proposes different paths for the audience to interact with other sections of the festival.

Thus, starting on April 9, Cinesa El Muelle will screen on Fridays, Saturdays and Sundays such prominent films as La nuit des rois, Philippe Lacôte’s prison drama that combines a violent environment with the calm provided by the power of oral tradition; Rizi /Days, by Taiwanese Tsai Ming-liang, portrays urban alienation and loneliness; Naomi Kawase’s last work, True Mothers, depicts a conflict between identity and family stability as a result of an adoption process; Romanian Cristin Puiu’s Malmkrog is a three-and-a-half-hour film of philosophical polemics on the nature of evil, according to Andreea Pătru; or February, by Kamen Kalev, reflects on the absence of personality changes over time, taking the audience to a remote Bulgarian village.

Of current significance is 76 Days, an American production by Hao Wu and Weixi Chen, set in several Wuhan’s hospitals when the closing of this 11-million-inhabitant city intented to stop Covid-19 outbreak. The film tells with great sensibility the stories of workers and patients who fought with dignity and resilience.

On the other hand, Fauna, by Mexican Nicolás Pereda, focuses on the tension that arises with having a new family member, a future drug-dealer son-in-law who comes up with parallel realities to escape from the situation’s pressure.

Going back to 1883 is possible, too, with Panorama: the section has programmed Susanna Nicchiarelli’s biopic Miss Marx, a work centered around Eleanor, Karl Marx’s youngest daughter and one of the first women that bound together feminism and socialism. Her struggle and tragic love story are portrayed in this film.