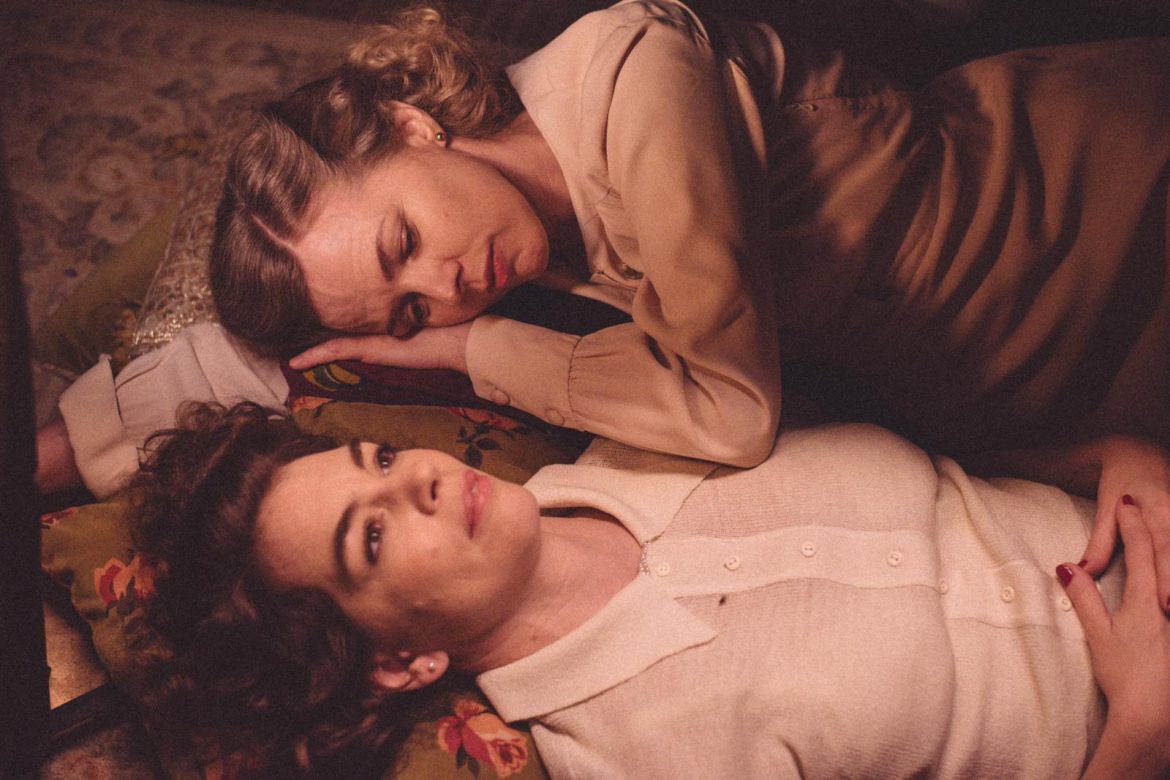  Released in Spain at the last edition of the Seville European Film Festival, both features, distributed by Begin Again Films, will arrive to Las Palmas de Gran Canaria represented by a member of its crew, in the case of the first one, and by filmmaker María Pérez Sanz and actress Christina Rosenvinge in the case of Karen

 Screening dates, as well as the catalogue and full schedule, will be published several days prior to the beginning of the Festival in digital format only, thus complying with health recommendations that advise against the exchange of documents and papers in order to avoid any risk of infections 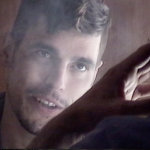 The Year of the Discovery, Luis López Carrasco 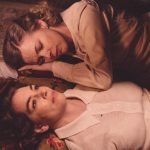 Begin Again Films backs these two productions that successfully began their journeys in Seville European Film Festival’s last edition. Even though The Year of the Discovery was released right after the Seville Festival, Karen will arrive to theaters next June. In any case, the audience of the Gran-Canarian Festival will have access for the first time to both films by attending their screenings, which will be presented by both Karen’s director (María Pérez Sanz) and actress (Christina Rosenvinge) and by a member of The Year of the Discovery’s crew, respectively.

Both works arrive to Las Palmas de Gran Canaria preceded by highly favorable critics and, in the first one’s case, by important awards: two Goya Awards, documentary and editing; Best Feature Film at Mar del Plata and Bogotá, Gran Jury Award at Seville and Best Documentary at the Feroz and the Forqué.

The Year of the Discovery’s synopsis reveals that the film approaches the industrial dismantling, riots and burning of the regional parliament in Cartagena in February 1992, in contrast to the image Spain sold to the world, that of a modern, civilized and high-spirited country, capable of organizing and hosting two events of international significance: the Barcelona Olympic Games and the Universal Exposition of Seville, connected to the celebration of the quincentenary of Columbus’s arrival in the Americas.

Despite its huge length (over three hours), which could have complicated its distribution, the film has continued to travel Spanish theaters since its release in November, mainly because its topics, that is, a demolishing reflection on economic dependence on the public service sector, job insecurity, temporary layoffs or the citizens’ negative assessment of union action are realities that still nag people and keep on causing general eagerness and debates.

Filmmaker, writer, visual artist and producer Luis López Carrasco has been one of the main voices of Spanish cinema for the past several years, but is also an author followed closely by important international film festivals. The Year of the Discovery took him to Rotterdam’s Official Section, and before that Locarno, BAFICI and Lima Independiente programmed or awarded (in the two last ones’ cases) his first feature, El futuro, as well as his short film Aliens, which appeared in Locarno and granted him some awards at important festivals around the world.

María Pérez Sanz’s career is also based on skill, rigor and perseverance. The Extremaduran writer and screenwriter, hailed as a new emerging talent by Variety at Cannes, started by making some short films which allowed her to appear at many festivals and museums. She burst into feature films with her documentary Malpartida Fluxus Village, which put her in the spotlight of thirty festivals, including the Gran-Canarian one, that program her and recognized her worth with several awards. Thus, even though Karen is her second feature, it is also her first fiction film. In it, the filmmaker takes to the Extremaduran meadow a singular portrayal of Danish writer (aka Karen Blixen) Isak Dinesen’s last days in Africa.

Starring Christina Rosenvinge, who also wrote the score for the film, Karen focuses on the relationship the Danish colonist maintains with her Somalian servant Farah Aden, portrayed by American Alito Rodgers Jr., right at the time when her attempt to set in motion a coffee plantation in her farm at the foot of the Ngong hills turns into a failure. Swiss Actress and director Isabelle Stoffel (The August Virgin, by Jonás Trueba), acting as Karen’s confidant, is also an integral part of this delicate portrayal.

According to what the author revealed in an interview given to Letras Libres, Karen focuses on domestic and daily life, on the strange friendship between opposing worlds, but also on the transformation of the landscape and on details that are usually overlooked and that, in the eyes of the filmmaker, are “completely cinematographic”. Likewise, the film avoids the epic and romanticism the Danish author infuse some of her works with (for instance, Out of Africa or Shadows on the Grass).

The Festival will publish its schedule and catalogue in digital format only.

The 20th edition of the Las Palmas de Gran Canaria International Film Festival, complying with the health recommendations that advise against the exchange of documents and papers in order to avoid any risk of infections, will publish its catalogue and schedule in digital format only.

As has become customary, the website lpafilmfestival.com will provide its users with its films’ files and schedule both in Spanish and English and including any modification that may arise at the last minute. In addition, this year the public of the Festival will have access to the full catalogue and schedule through a QR code.