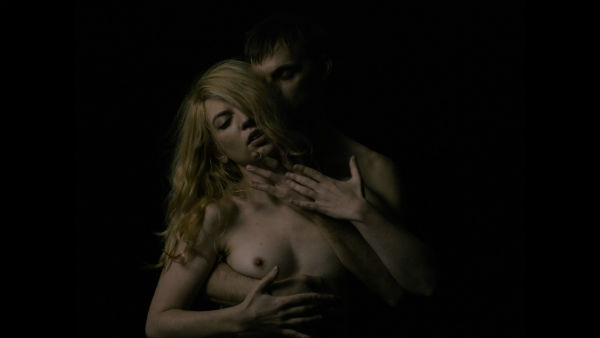 The new generation of directors of that “other Spanish cinema” as its own spot reserved in the Festival’s program, within the Panorama Spain section. On Tuesday, April 10, Adrián Orr and Miguel Ángel Pérez Blanco will be in Las Palmas de Gran Canaria to present their respective first films: Niñato and Europa. The first one will be screened on Tuesday 10 at 5:30 pm at the Monopol Screen 2; Europa will be shown at 8 pm at the same screen.

Niñato, Orr’s first feature -who also participated with this project in MECAS’ first edition- has been in plenty of festival in less than a year. Seville, Quito, Bilbao, Santiago de Chile, Antofagasta and Buenos Aires, where it won the Best Documentary Award, have screened this title about a man’s story, who, being 34 and having three kids, keeps on living a teenager’s life while living at his parents’ house.

The second Spanish title of the day, Europa, was released at the Barcelona Cinema d’Autor Festival and then has been screened at Seminci, the Madrid Márgenes Festival, Moscow and Thessaloniki. Critics have praised Miguel Ángel Pérez Blanco’s first feature, in which there are echoes from Grandrieux, Pedro Costa or Mallick. Its plot takes place on the last night of the year, when two youngsters cross the boundaries of time and identity to arrive to a rave in the woods that doesn’t seem to exist. Built on a narrative that deconstructs time, EUROPA pushes its characters to search for the unattainable, an empty promise dreamt by a youth that wanders aimlessly and stays up all night. Film Critic wrote for El Pais: “a first film that shrouds in enigma and an apparent hermetic atmosphere its overwhelming clarity of ideas”. 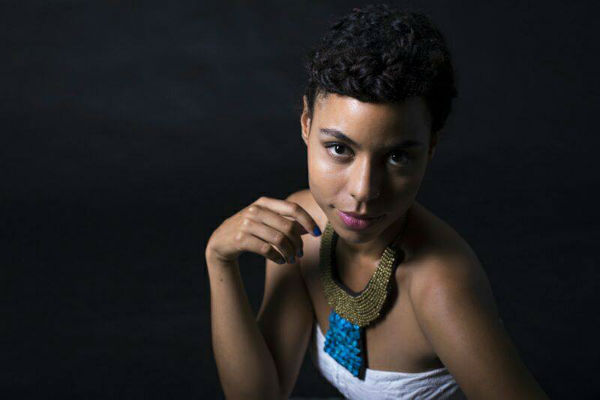 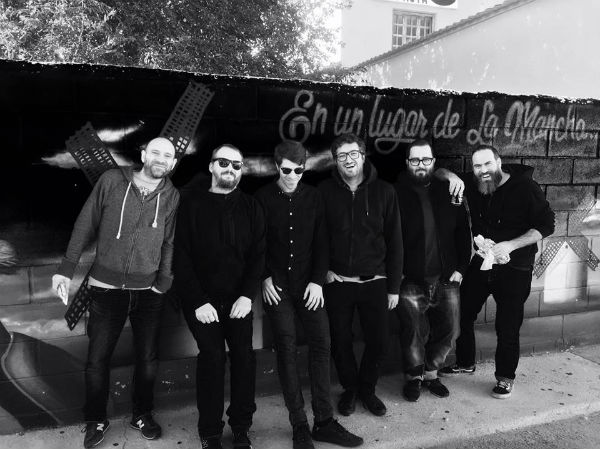 Actress and singer Raquel Amegashie will conduct the Gran-canarian festival’s closing ceremony and, along with Conjunto Podenco, will provide music to one of the Paper’s musical evenings, taking place on Tuesday 10 at 8 pm. The ticket will grant access to their elegant tunes mixed with bad-mood touches that talk about daily stuff. Amegashie will be accompanied by multifaceted guitarist Hans Albert, a musician trained in Munich who currently lives in Las Palmas de Gran Canaria; Gilles Estoppey, a Swiss pianist, keyboard player and composer; and César Martel, a Gran-canarian trumpet player trained in Barcelona and Valencia interested in improvisation and the jazz world.

On the same night, and with the same ticket, the audience will enjoy Conjunto Podenco, Ángel Clavijo and Jose Antonio Fajardo, two musicians who play with experimental sounds.

Tickets to the concert cost 5 euros and include a beer. Doors will be open at 7:30 pm.