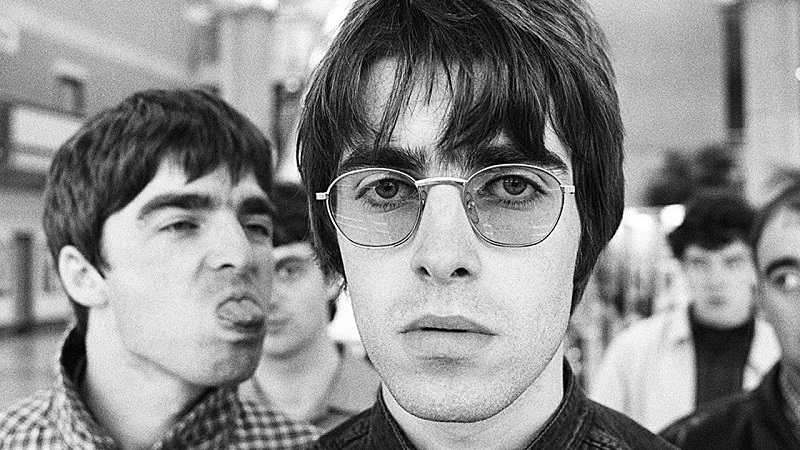 The year is 1996. For two nights 250.000 souls gathered in Knebworth to sing out loud every single song that Oasis were performing on stage. Those songs were for the most part barely three years old, but they had already become generational anthems. We could consider Knebworth the pinnacle of Britpop, and maybe the beginning of the end. This film tells the story of how two rude, controversial and hilarious characters like the Gallagher Brothers could become the musical phenomenon of its time.