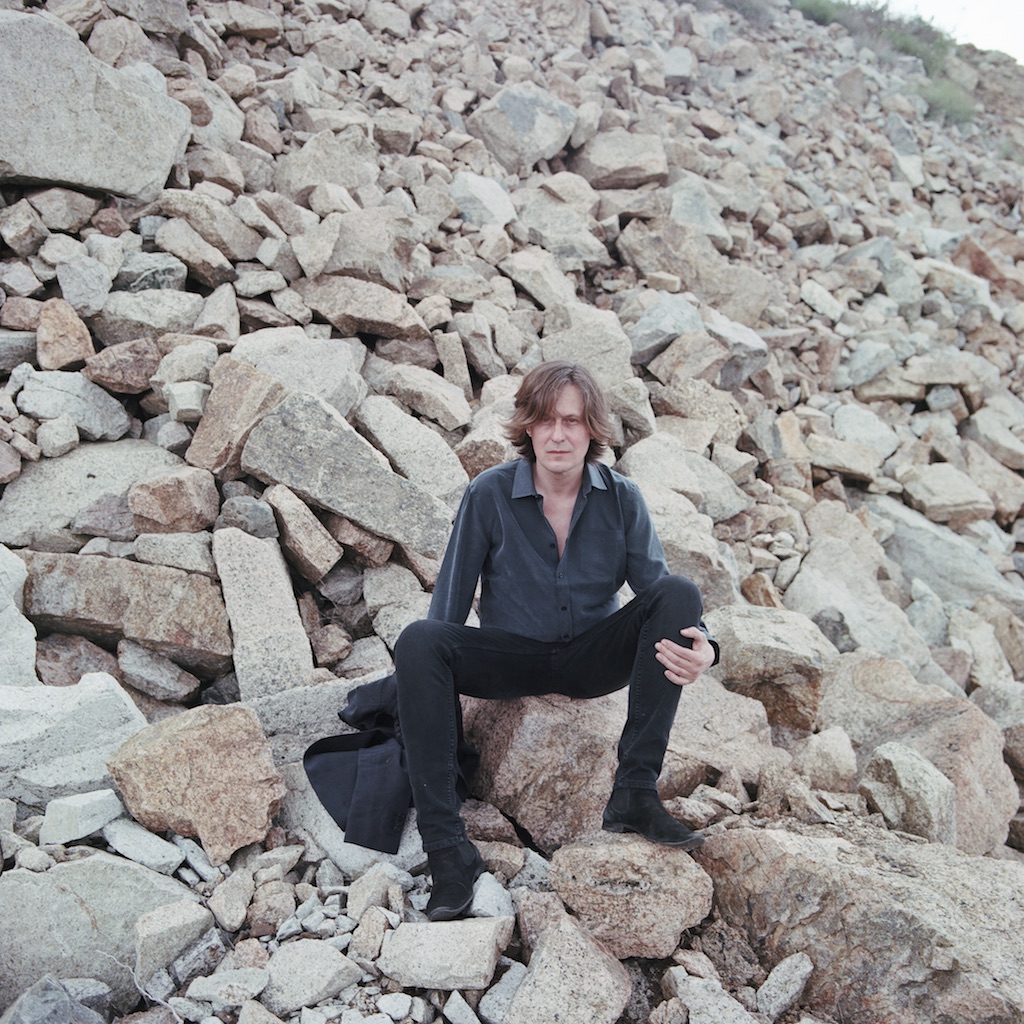 Las Palmas de Gran Canaria, Thursday, January 24. Nacho Vegas is the first artist confirmed by the Monopol Music Festival’s organization. This event, made up of music documentaries and concerts, is included within the Las Palmas de Gran Canaria International Film Festival, which will be taking place between March 22 and 31. The Asturian singer’s concert, which is part of his last album’s presentation tour (Violética, Marxophone, 2018), will be held at The Paper Club (Calle Remedios 10 ―Las Palmas de Gran Canaria) on Friday, March 29, at 10 p.m.. Tickets, priced 20€ in advanced (25€ at the ticket office), can be purchased from Monday, January 28, on at monopolmusicfestival.com and playhit.es. The concert will also include another national guest band that will be announced soon.

Nacho Vegas’ awaited concert at the Gran-Canarian capital will be one of the main acts in MMF’s 6th edition (March 22-31). The festival shall offer, once again, a combination of music documentaries and films ―screening at the Monopol Multiplex― and live concerts at different places within the city, with the Plaza de Santa Ana repeating as one of those stages. Artists such as Julieta Venegas, Rufus T. Firefly, Joana Serrat, Digital 21, León Benavente, Andrew Combs, Guadalupe Plata, Cintia Lund, Carlos Sadness, Aurora & The Betrayers, Mendetz, Los Vinagres, Bejo, El Guincho, Mi Capitán, Texxcoco, Solo Astra or Fajardo have already been at the MMF’s stages in previous editions.

Nacho Vegas will be accompanied by his regular band, made up of three members of León Benavente, Abraham Boba (keys and guitar), Luis Rodríguez (bass) and Edu Baos (guitar), in addition to Manu Molina (drums) and Joseba Irazoki (guitar). César Verdú, another member of León Benavente, completes the crew as this tour’s sound technician; he is being touring for a long time with this group of musicians, who offer one of the best live concerts of Spanish music.

Nacho Vegas recorded with this band Violética (2018), an album that has received excellent reviews by specialized media and that has been on top of 2018 best records’ lists. It has also pleased the public, who has massively attended the first concerts of a 30-date tour that began in September and that has gone as far as Mexico, where Nacho has a great legion of fans.

Vegas has created in Violética 18 songs in which his usual style makes use of popular music as the perfect vehicle for his protest lyrics, full of social content. He says of folk that “it has historically been a mechanism for empowering socially disadvantaged people, but it also allows us to stablish solidarity bonds among us. If there is any cultural element that can build bridges, that is music. And while savage capitalism seems to force us to desire happiness above all things and at in the shortest run through great toxic doses of hyper individualism and consumerism, sometimes music sings to those things that unite us and which the predominant ideology intends to sweep under the carpet”.

Nacho Vegas is one of the most consolidated and respected artists of our country. Although he has been on stage since the 90s in bands such as Eliminator Jr or Manta Ray, he started his solo career in 2001 with Limbo Starr, an independent record company from Madrid. He released with them his first solo album, Actos inexplicables (2001), while simultaneously forming the band Lucas 15 together with other Asturian musicians. Since the beginning of his solo career he has made outstanding collaborations such as El tiempo de las cerezas with Enrique Bunbury (2006) or Verano Fatal (2007) with Christina Rosenvinge.

In 2010 he ventured into self publishing, bringing thus Marxophone to life, which produced in 2011 the albums La Zona Sucia and Cómo Hacer Crac. It was then when his music took a new direction, tending toward social and political songs; a trend he continued in Resituación (Marxophone, 2014) and consolidated in his Canciones Populistas [Populist Songs] album, which has already turned into a hymn of our time.

Violética meant his reunion with Paco Loco and his Puerto de Santa María’s studio, in Cadiz, with additional recordings at Xixón’s Estudio Fase 4, by Carlos Stro, and at Mozota’s El Cariño, by Edu Baos. Master Víctor García of Ultramarinos Mastering (Barcelona) and César Verdú were charged with the mixing. The album contains 18 tracks, some of them being collaborations with artists such as Coru Antifascista Al Altu La Lleva, María Rodés (vocalist on “Ser árbol” and “Todo o nada”), Cristina Martínez from El Columpio Asesino (vocalist on “La última atrocidad”) and Christina Rosenvinge (vocalist on “Maldigo del alto cielo”).