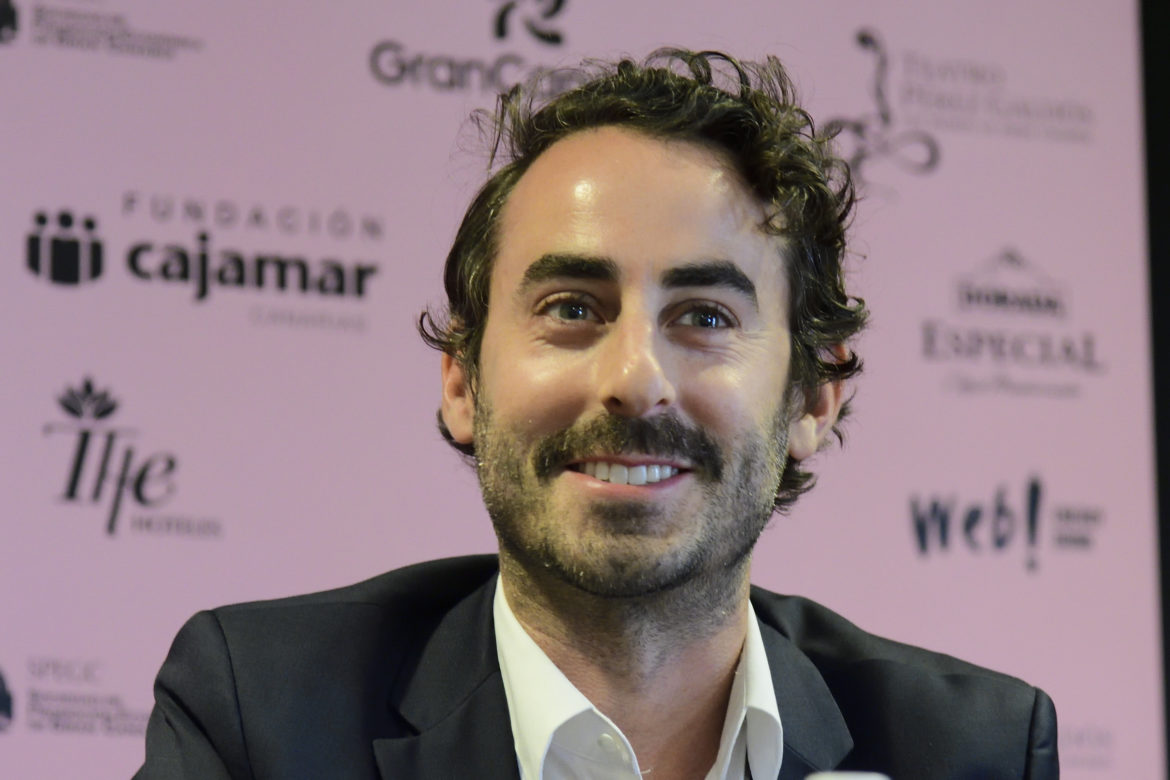 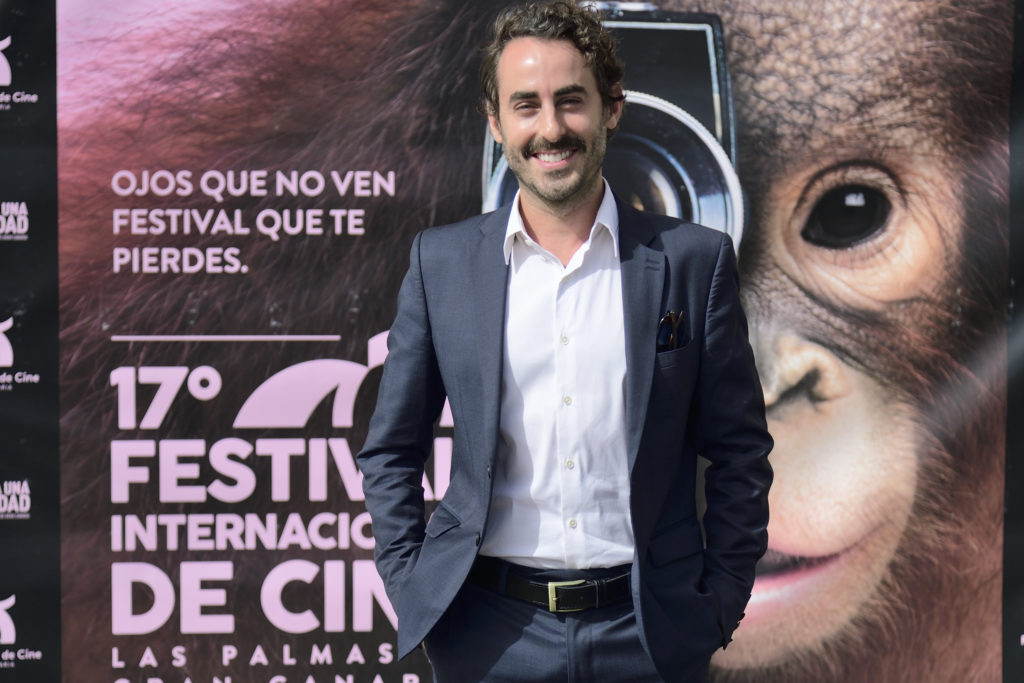 Las Palmas de Gran Canaria, Saturday, April 1, 2017. The 17th Las Palmas de Gran Canaria International Film Festival has started its official section with the screening of the opening film, Katie Says Goodbye (2016, 88 min.), which revolves around a young Arizonan waitress and her dream of a new life in San Francisco. Its director, Wayne Roberts, has defended films that show stories about women “because they are stronger than men and have to fight more difficult situations”.

The director, during a meeting with the media after the screening of his first feature film in Las Palmas de Gran Canaria, pointed out that the society depicted on Katie Says Goodbye is a reflection of the so-called deep America that voted for Donald Trump as president of the United States. “Though the film was made two years ago and we couldn’t anticipate then what happens now at the White House”, he admitted.

Wayne also talked about the production of films such as Moonlight, which “are turning to the spirit of the films of the 70s. I hope this allows the public to change their taste to another kind of films that go beyond the superhero productions”.

In that sense, he defended cinema as a condemnation tool: “We are at war and it’s our responsibility to try to change the opinions in a country where a lot of people have been manipulated”.

Katie Says Goodbye, selected at the Toronto, Rotterdam and Stockholm festivals, competes for the Cajamar Foundation Golden Lady Harimaguada. This film is led by British actress Olivia Cooke, known for her role as Emma Decody in Bates Motel.

The feature will have a second screening for the public at the Monopol Cinema on Tuesday, April 4, at 10 p.m.