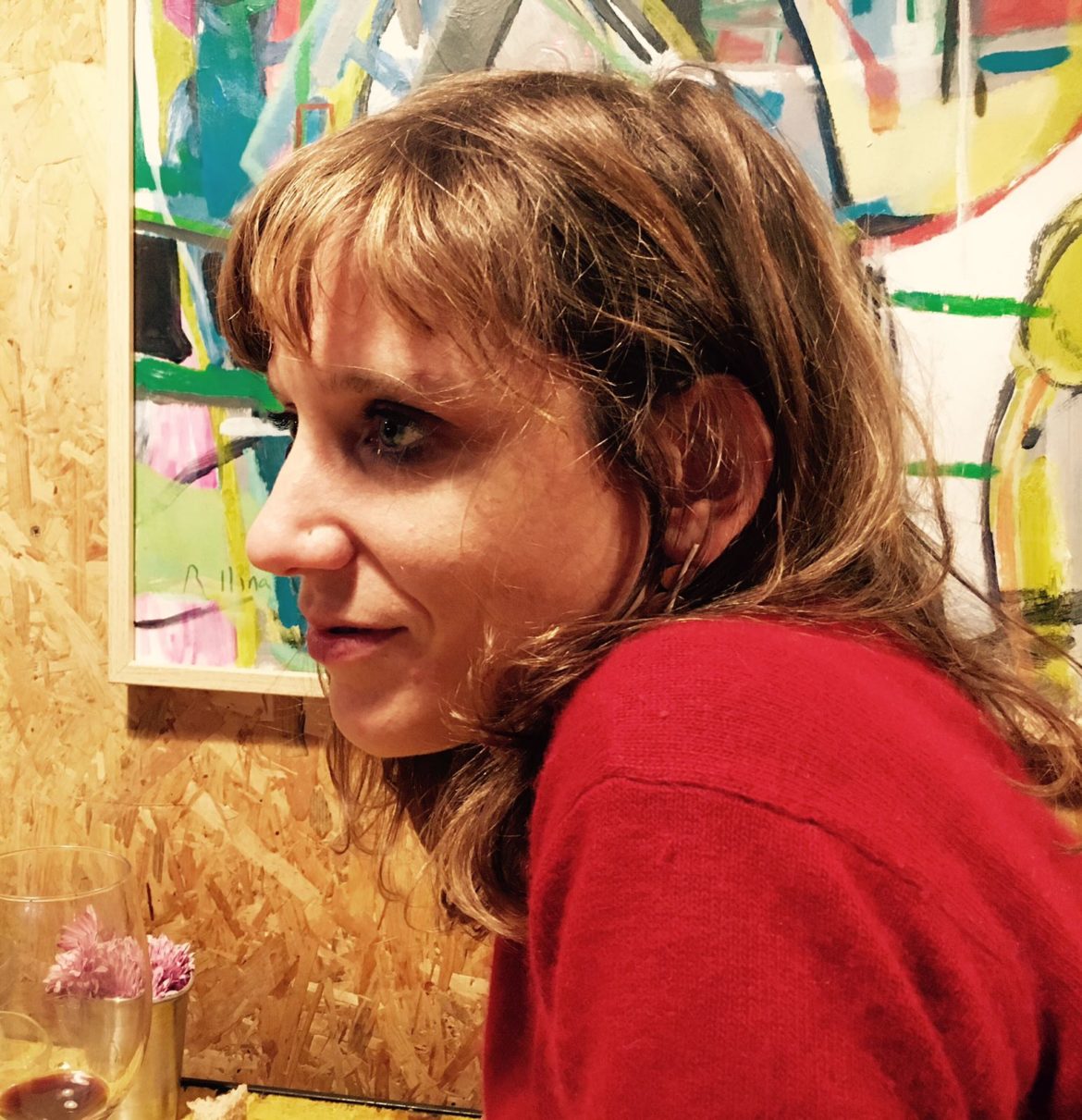 She has a degree in Art History and Cinema and a Masters degree in Cultural Projects Management from Paris-Sorbonne Nouvelle University. Marion worked at the programming department of the Spanish Film Archive Library. In 2006 she started working as a programmer at the African Film Festival of Tarifa and Tangiers, where she specialized in African cinema. She writes in technical magazines and has coordinated and written some of the African Notebooks that the Casa África institution has dedicated to cinema. She also gives lectures on African cinema and its history in festivals and universities (Seville, Brasilia, CCE of Buenos Aires, Buenos Aires Festival of Political Cinema, CCE of Lima, Zinebi, and so on). She has been a member of the jury at different international film festivals.