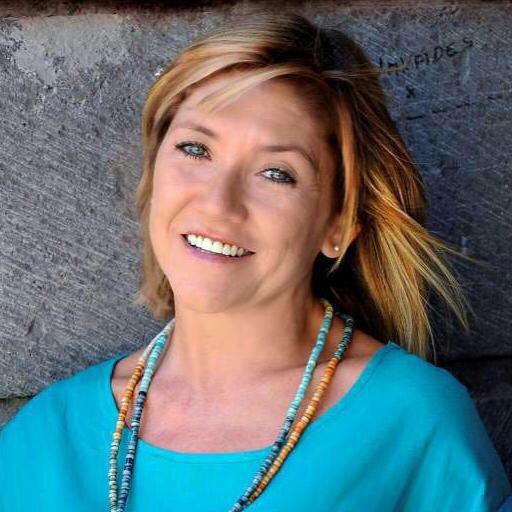 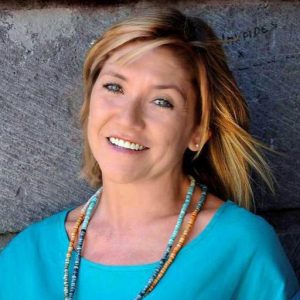 Degree in Information Sciences from the Complutense University of Madrid. Mariola Pestana works as a journalist currently dedicated to institutional communication in the public administration and political communication. She has developed her work in various media, especially in television, in the Information Services of Televisión Canaria as news editor, correspondent for Antena 3 Televisión in Fuerteventura, and news editor for Canal 9 Televisión. In addition, she has been a reporter and assistant director of current affairs and entertainment programs for the DobleDiez production company and screenwriter of MediaReport for Televisión Canaria. She was founder and director of Las Palmas de Gran Canaria Ocio y Cultura, the first publication of its kind that emerged in the Canary Islands.

She has also developed part of her professional career in the production department of several audiovisual and cinematographic projects. She was awarded a scholarship by the Government of the Canary Islands as a production intern in the film MAMBÍ by the Ríos brothers and produced by Cartel, Ríos Producciones and ICAIC (Cuba – Canarias), production assistant in the series POR UN MILLÓN DE DÓLARES for the German television network RTL, and production assistant in the film LOS HIJOS DEL VIENTO by director Fernando Merinero. Mariola Pestana is a member of CIMA Canarias.