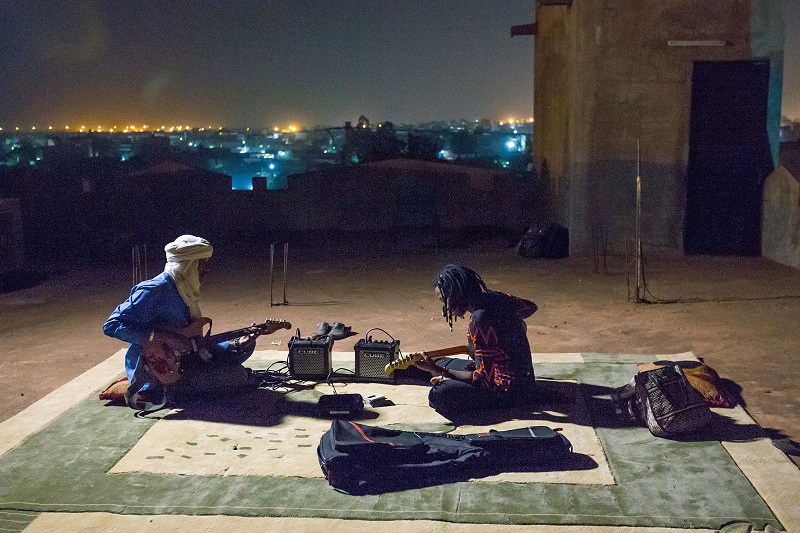 The West African country of Mali is considered the birthplace of the blues, brought later by abducted slaves to America’s cotton fields. For centuries traditional music has unified Mali’s society. Yet the music of Mali is in jeopardy. Radical Islamists prohibited dance and secular music, destroying instruments, and threatening musicians. Mali Blues tells the story of four musicians who refuse to accept hatred, suspicion, violence, and a radical interpretation of Islam in their country.