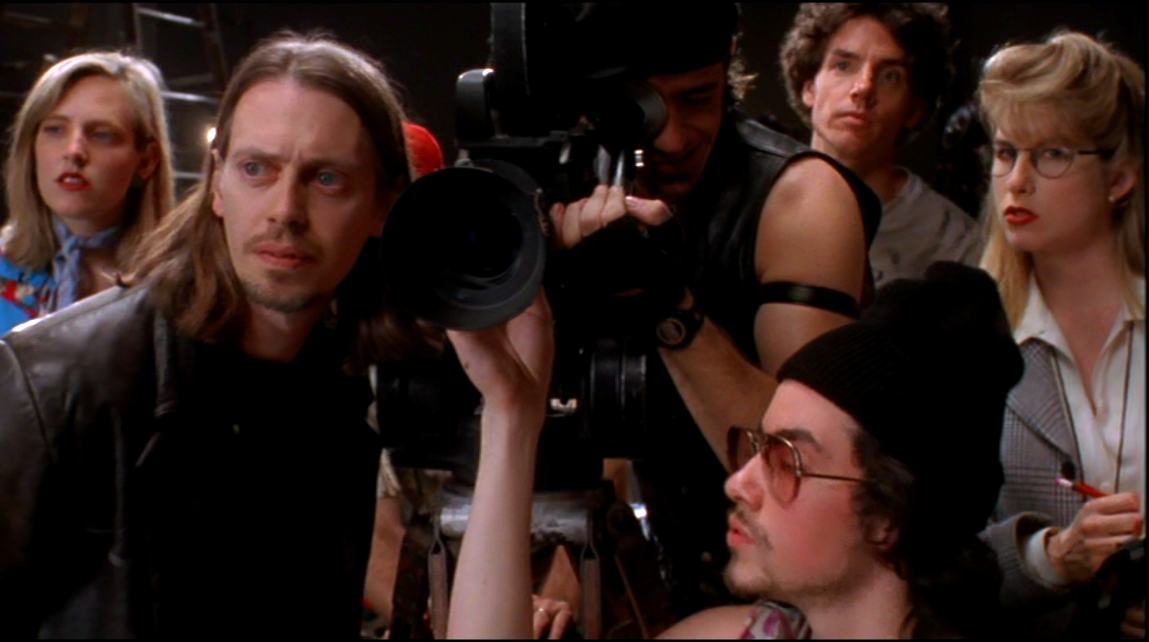  The section traditionally aimed to children and young people expands with open workshops for a familiar and young audience its original offer of screenings for high school students, and it also uses a new venue: the Elder Museum of Science and Technology

 Registration in workshops and training activities should be done through Google Forms: https://goo.gl/forms/o43ol2qlDbAUbsYE3

 Those registered in training activities will discover the magic of sound through the Foley effect creation workshop and will recreate famous movie scenes in the REC.uencias workshop

This section, which pursues the transmission of cinema’s value as a cultural and artistic asset to the youngest public, will expand its scope and will unite films and training activities open to all audiences.

“Family Time”, “Living Camera” and some training activities related to sound in cinema and sequence recreation, in addition to the First Days of Audiovisual Training, are the different ways Magic Lantern will approach family audiences and high school students, always designing the program from artistic, cultural and social perspectives which contribute to drive the educational side of a Festival focused on auteur cinema. 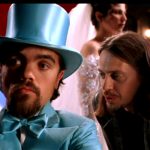 Living in Oblivion, by Tom DiCillo 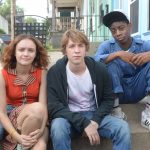 Me, Earl and the Dying Girl, by 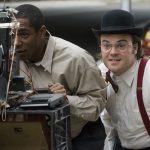 Be Kind, Rewind, by Michel Gondry 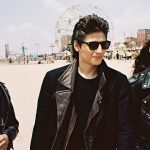 In 2019, continuing the line set up by the cycle Film and Philias, programed by the classic television show Días de Cine, Magic Lantern has been designed as an authentic declaration of love for cinema through both a selection of films aimed to high school students which explore cinema’s own theme through different perspectives and some parallel training activities (workshops).

In “Living Camera”, organized together with Las Palmas de Gran Canaria City Council’s Youth Area, Magic Lantern presents four films that explore cinema’s inspiring force. Living in Oblivion, by Tom DiCillio (1995), Be Kind Rewind, by Michel Gondry with Jack Black (2008); the title that appears also in the Días de Cine cycle, Me and Earl and the Dying Girl, by Alfonso Gómez-Rejón and the documentary The Wolfpack (2016) make up this section.

Be Kind, Rewind, by Michel Gondry

Me, Earl and the Dying Girl, by

Two of the films included in “Living Camera” are directly related to the Magic Lantern’s workshops. On one hand, the screening of Be Kind Rewind, in which its two protagonists get into the world of shootings inspiring future generations to film, like them, filming sequences, will be the starting point of REC.secuencias: a competitive workshop on recreating famous film scenes, which will be conducted by art director, stage manager and prop master Alexis Santos at the Elder Museum of Science and Technology on March 23rd, 24th and 25th. Registration in REC.uencias, aimed to people over 16 years old, specially to students from the audiovisual field, must be done through: https://goo.gl/forms/o43ol2qlDbAUbsYE3

On the other hand, the film Me Earl and the Dying Girl, in which some teenagers unable to find their place within adolescence’s turbulent world end up finding themselves thanks to the filming game, will get students to know the magic of sound effects, an experience they will later be able to expand in the cinema sounds creation or Foley effects workshop. The workshop will be conducted by Daniel Mendoza, who has been a sound technician and sound designer for over fifteen years. This training activity will be held in the Elder Museum of Science and Technology on March 30 and 31 from 10 am to 2 pm, so that both families (minors must be accompanied by a guardian) and the general public (over 16 years old) can get access to it. Registration must be done through the provided link.

The First Days of Audiovisual Training complete these screenings and workshops and will be held on March 27th at the Elder Museum of Science and Technology. This event will be open to the education community as well as to the general public in order to share ideas and experiences among the audiovisual sector’s different actors who teach in the islands. 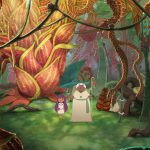 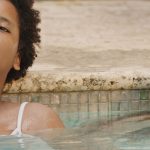 Magic Lantern, faithful to the Festival’s line of work, will also approach family audiences with two titles of significant authorial hallmark that intend to attract interest to a kind of cinema that offers other languages. They are both contemporary and Latin American works to see “in family time”: the animation feature film El libro de Lila, by Marcela Rincón (Colombia, 2017), deals with the importance of reading as a way of fighting forgetfulness, and will be nationally released at the Festival; and the teenage drama Miriam miente, by Natalia Cabral and Orial Estrada (Dominican Republic, 2018), which reflects on racial problems, still present in the first world.