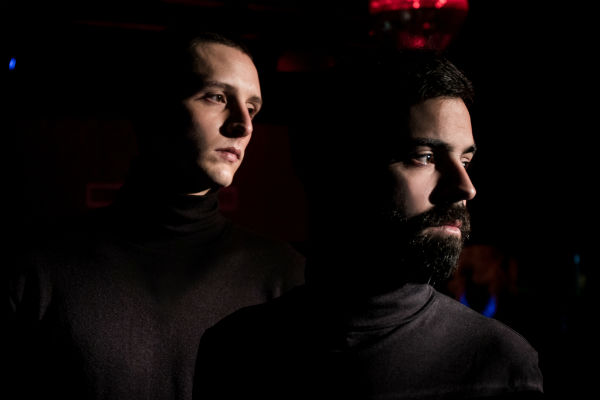 Despite its members’ youth, there is something in the music and references of Luz Futuro that brings us back to the darkest side of the eighties, which, even though is hard to admit it, are not that close to us in time nowadays. This Canarian duo, made up of Daniel Benavides and Alberto Rodríguez (who we have already seen separately on stage as part of groups so solid and far from Luz Futuro as are Pumuky or La Perra de Pavlov), define their beats as synth-wave, although there are some features of shoegaze and dark ambient in their music. With their heart and activity divided between the Islands and Berlin, they have played on exclusive stages so far, thus building a solid group of fans, while having released their first album LF Cassette (2016) exclusively, as its name indicates, in the not-that-obsolete analogic format. They announced a new album for 2018, so we’ll have to keep our ears and spirit open.

Free admission with invitation. Book a ticket with your name at info@monopolmusicfestival.com