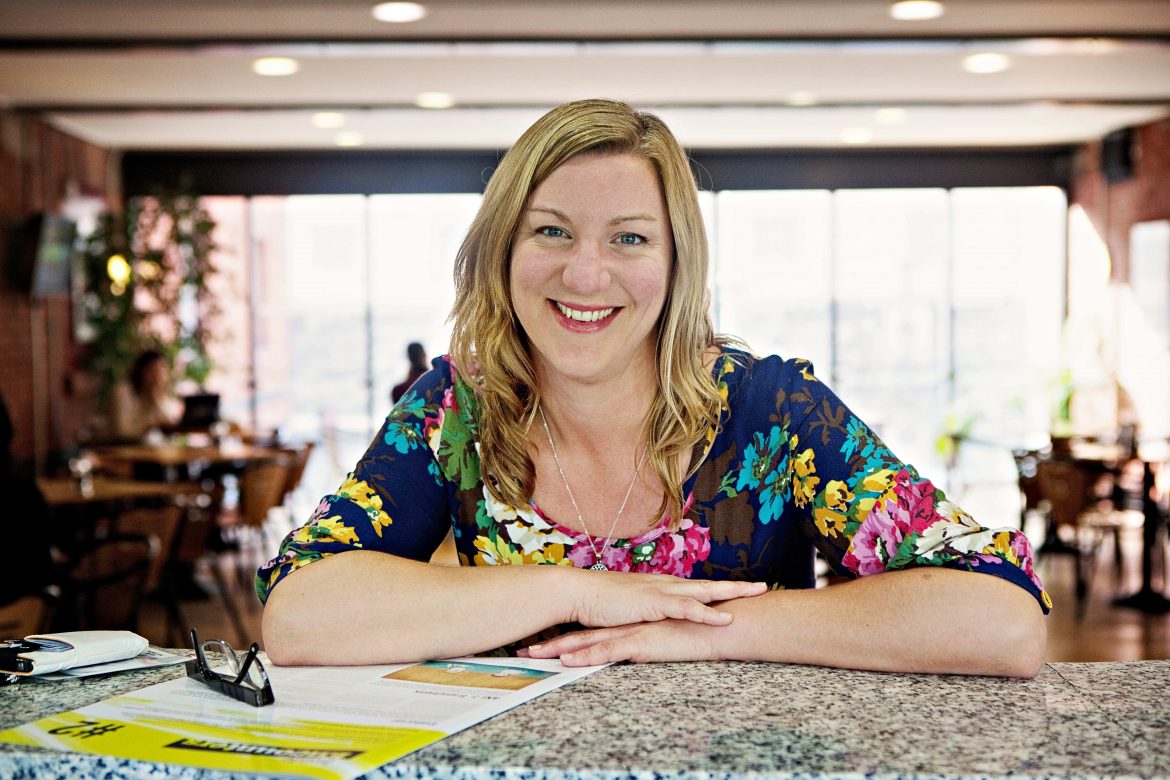 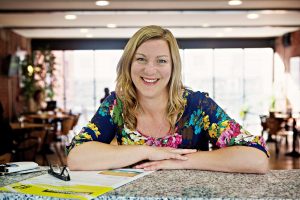 Liz has worked in the UK film industry for over 19 years starting out with roles in national institutions such as the British Film Institute and the UK Film Council. Her love of film festivals started with a voluntary position at the London Film Festival. She then travelled to Australia to work at Flickerfest Short Film Festival (Australia) where her passion for short film was born. Since then she has worked on Edinburgh International Film Festival, Animated Exeter, Encounters Short Film and Animation Festival, and currently programmes for Pardi di domani at the Locarno Film Festival (Switzerland), supports Flickerfest and Tribeca Film Festival (US) with selection and sits of the Board of Trustees for Encounters Short Film Festival. Liz is also the Executive Director of charity organisation, Bristol Festivals, where she develops sector support programmes to develop a resilient festival sector in Bristol.