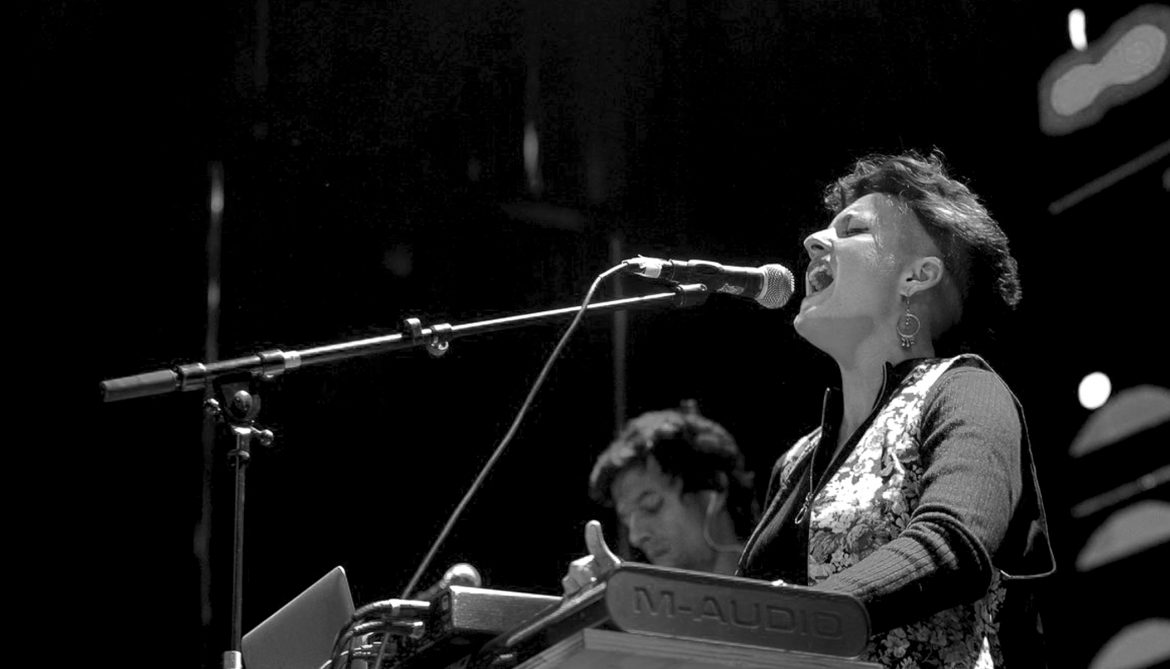 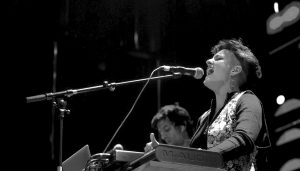 The musical universe of Belén Á. Doreste necessarily mutated from Bel Bee Bee -a band that quickly built their audience thanks to the recognition gained with awards such as Lo Más Crujuente, Red Bull´s Indomesticables, Capital Sonora and GPS- to her current nomenclature, Lajalada, on which she is backed up by a number of young musicians that share her concerns and contribute their own vision of music. With Still Unstirred, produced by father and son Emilio and Suso Sáiz, she also gained the recognition of national media and was requested to be part of numerous festivals. Today she exhibits new sound arguments, but preserving her experimental spirit and the beauty of the melodies and her unique voice. She explores new electronic spaces, but always keeping an organic set up, with greater instrumentation, supported in her live performances by Octavio Limiñana (Nimañana), Alberto Rodríguez (La Perra de Pavlov, Luz Futuro), Ner Álvarez (La Volpe Band, Atlántida) and with a very special collaboration for her MMF performance, Carlos Sosa (Zahara, Fuel Fandango) on drums and percussion.