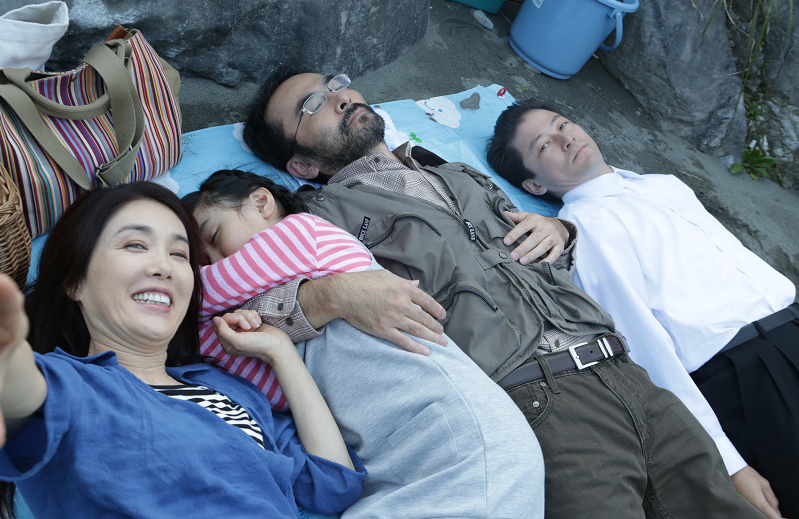 Koji Fukada’s last film, Harmonium, will start the screenings of the day at 9:30 a.m. at the the Monopol’s screen 2. The Japanese filmmaker tells the arrival of an old acquaintance to the house of a family that, though cautiously, provide him lodging and a job. Their privacy is altered and the outsider’s presence results in an inexplicable tragedy. Besides its successful run at Cannes, the film was shown at the Toronto, London, Rotterdam and Stockholm festivals. Harmonium will be screened to the audience this Friday, at 6 p.m., at the Pérez Galdós Theater. 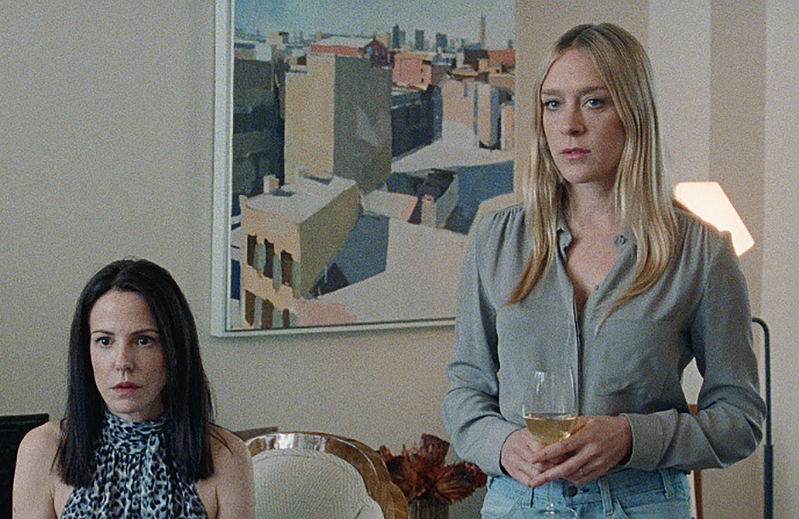 After being at Sundance and Berlin, the second showing of the day is the American Golden Exits (Alex Ross Perry, USA, 2017, 90 min.), whose press screening will be at noon, at the Monopol’s screen 2. After this festival devoted him a film series in 2015, Ross Perry’s work returns to the festival with his fifth feature film, a story revolving around two upper-middle class couples who live in Brooklyn. The arrival of an attractive Australian girl that will live together with them due to labor reasons threatens to reveal these characters’ frustrations, incapable of changing their lives as they wish to. Next to Mary-Louise Parker and Chloë Sevigny, the cast includes Emily Browning, Adam Horovitz, Lily Rabe and Jason Schwartzman. The audience will enjoy Golden Exits’ release on Friday 7 at the Pérez Galdós Theater, at 8:45 p.m.

The Festival devoted in 2015 a film series to the American Alex Ross Perry, a prominent figure within American independent cinema, filmmaker, screenwriter and actor born in Pennsylvania in 1984 and settled in New York since his adolescence. Up to now, Perry’s work was unpublished in Spain. The festival has screened three of his four titles, Impolex (2009), The Color Wheel (2011) and Listen Up Philip (2014).