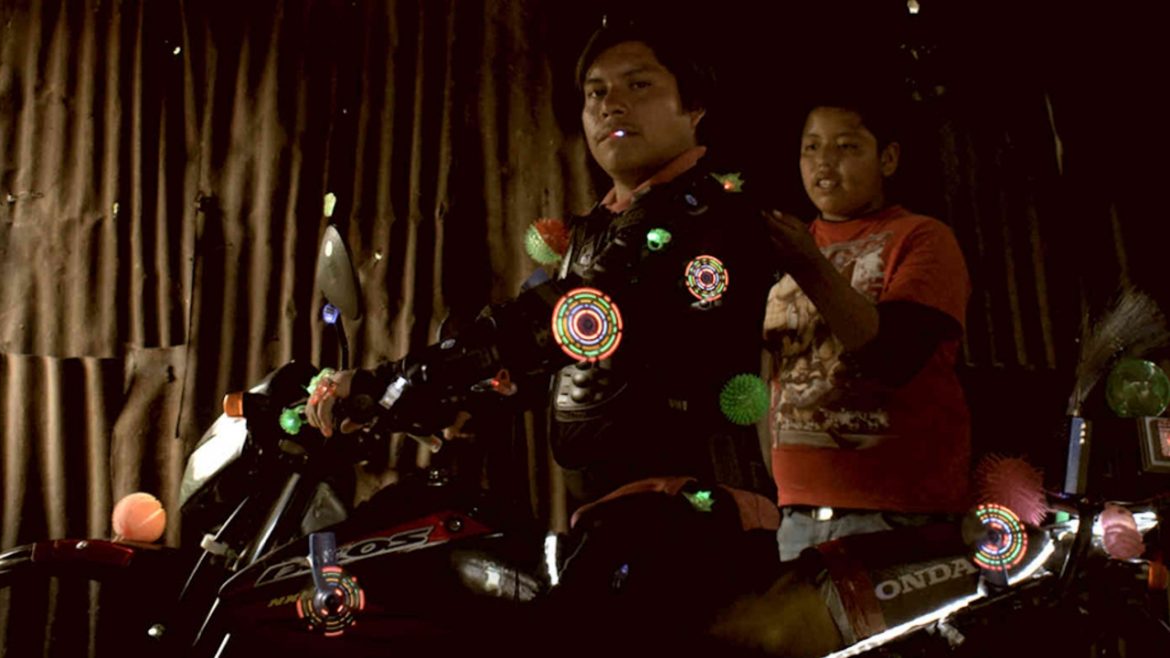 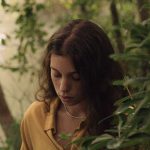 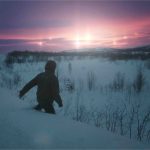 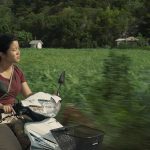 Programmer José Cabrera, who is in charge of the Festival’s short-film selection, explains in the catalogue the complex situation endured when selecting the titles. He talks about last year’s challenging distribution of a format that managed to survive thanks to the majority of the festivals’ online streaming, which, despite granting its survival, has taken it away from movie theaters.

This singular distribution, along with multiple film events and shootings’ cancellations, have been some of the obstacles the programmer has faced when trying to build a project that has nonetheless surpassed all expectations, thus getting, as Cabrera points out, “a varied showcase where the creative process of brilliant works has prevailed”. Likewise, the text states that, even though these are works with no apparent common ground, because of their diverse genres, nationalities or filmmakers, they all happen to “combine form and substance”.

Thus, the edition recovers some titles of enormous value recognized with several awards in prestigious festivals and which would have been part of the 2020 Official Section, as well as other works newly added that get the audience closer to the current short film panorama.

The jury granting this edition’s awards is made up of French Calmin Borel, who was president of Clermont-Ferrand University’s Film Society and is now the coordinator of “The Lab”, a Clermont-Ferrand International Short Film Festival’s competitive section; film critic Javier Acevedo, who specializes in the study of new formats and audiovisual developments on the Internet; and Romanian film curator Oana Ghera, who is the artistic director of the Bucharest International Experimental Film Festival and was, until three years ago, a co-programmer of the NexT International Film Festival. The selection of films they will have to judge is the following: