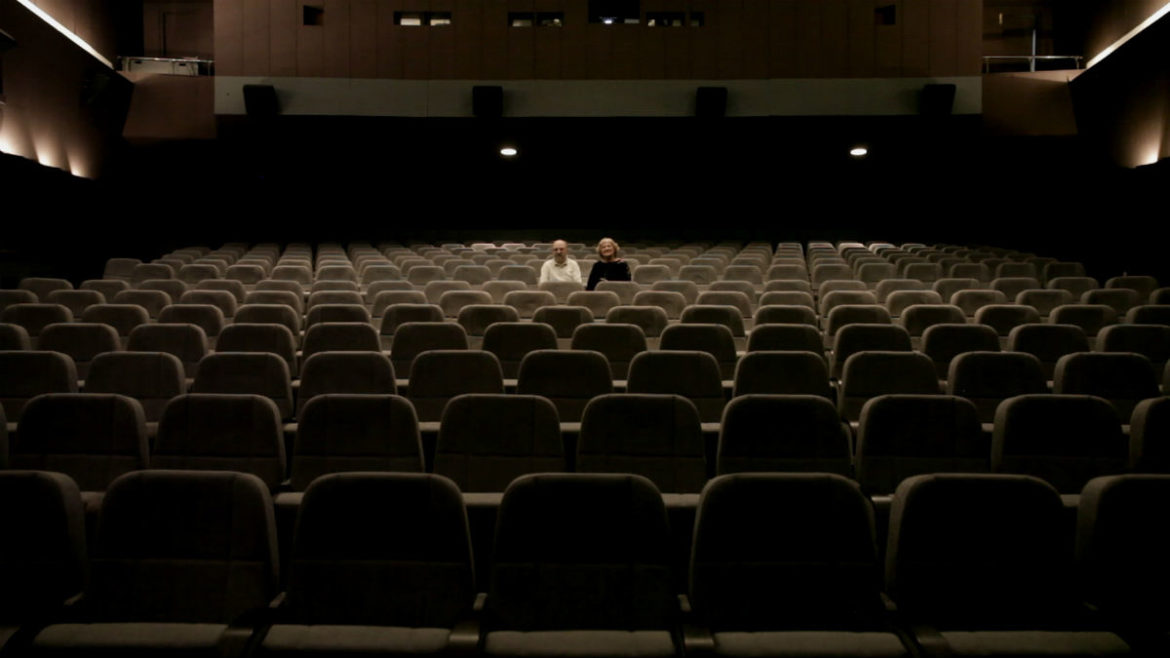 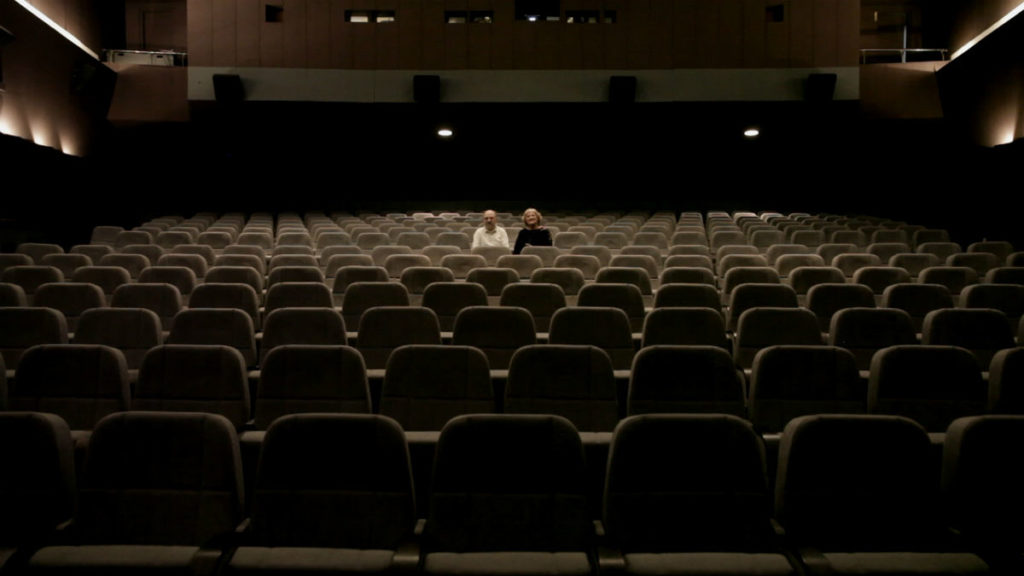 The jury has highlighted about the award granted to The Vanished Dream, worth 3000 euros, “the soundness of its historical narrative, the revindication of an active and genuine idealism that today seems gone, delving into an issue of great importance in the present”. “A documentary film”, continues the jury in their reasoning, “that places value on the importance of unfinished projects”.

The Richard Leacock Award for Best Short Film has been granted to Burning Mountains that Spew Flame, by Samuel M. Delgado and Helena Girón, a work selected by the jury “because of its formal audacity, its masterful experimentation with film material and its suggestive incursion in the bowels of the earth”. This category’s award is worth 1500 euros. 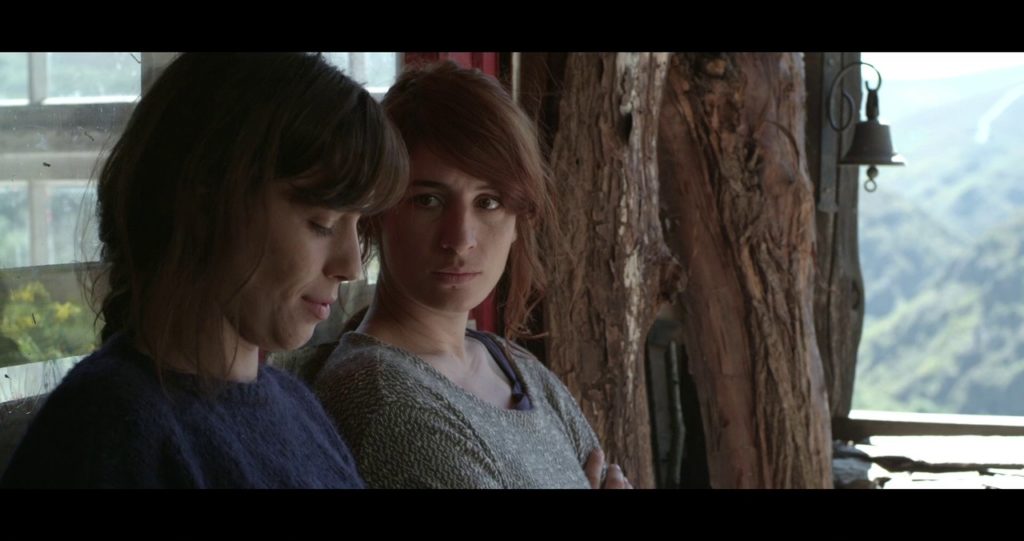 The jury of the Canary Islands Connection International Distribution Award, made up of José Ángel Alayón and Luis Renart, in an initiative of the Canary Islands Audiovisual Export Consortium, has granted their award to the feature film Julie, by Alba González de Molina because of “being able to design with extraordinary sensitivity the inner journey of a feminine character that will remain in the collective imaginary of our cinema”. The award will give the winner the option of signing a contract for international distribution in the main international markets (European Film Market, Marché du Film, etc.) within the Canary Islands Connection’s catalogue, for a year and in accordance with the market’s general conditions. 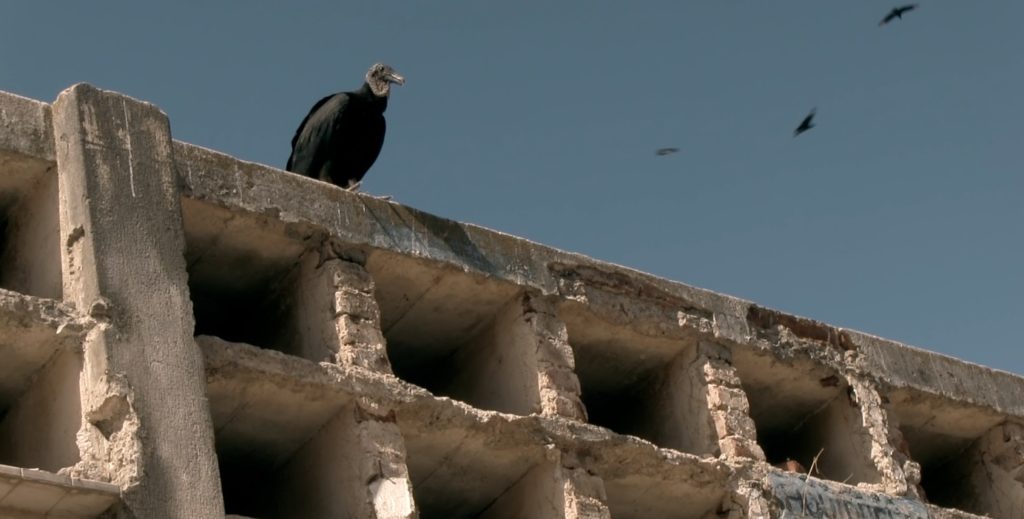