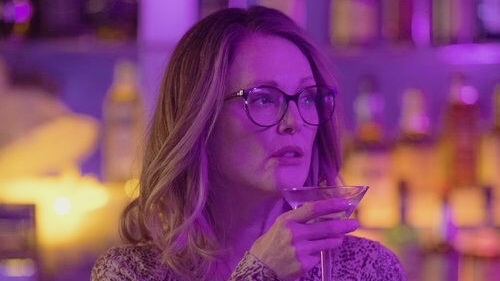  Directed by Oscar-winner Sebastián Lelio, the film will premiere in Spain at the Film Festival

 The Monkey Business Gaf, conducted by experimental Mladen Kurajica, will provide the opening ceremony with music, while Paco Sánchez will be in charge of the script and 2RC Teatro of the direction

 Cayetana Guillén Cuervo will conduct the opening ceremony of the Festival’s 19th edition, which will be held on Friday, March 22nd, at 8:30 pm at the Pérez Galdós Theater 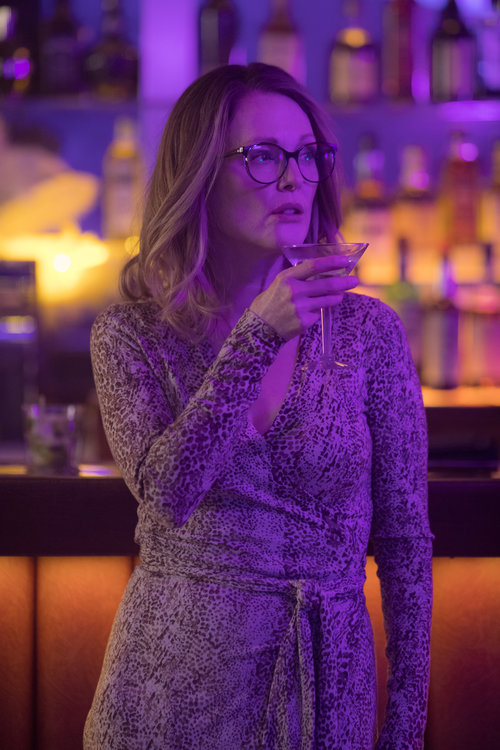 Las Palmas de Gran Canaria, Monday 18 March 2019.- The screening of the film Gloria Bell, by Chilean director Sebastián Lelio, will officially open next Friday, March 22nd, at 8:30 pm at the Pérez Galdós Theater, the 19th edition of the Las Palmas de Gran Canaria International Film Festival. The North-American Chilean coproduction will premiere in Spain (its official theatrical release will be on April 26th) at the Film Festival.

Sebastián Lelio, winner of the Oscar for Best Foreign Film with Una mujer fantástica and one of the most outstanding new voices in Latin American cinema, has made in Gloria Bell a remake of his own film Gloria (2013).

Gloria Bell, which has already been screened at the Toronto and Rotterdam festivals, stars Julianne Moore alongside a cast featuring John Turturro, Michael Cera, Caren Pistorius, Brad Garrett and Jeanne Tripplehorn. A dramatic comedy that revolves around a 50-year old woman who spends her days at an office job and her nights on the dance floors around Los Angeles. The world of this free-spirited divorcée takes a turn when she meets Arnold, who leads her to a new complex reality, between the joys of budding love and the complications of an unexpected relationship.

Actress, journalist and hostess Cayetana Guillén Cuervo will be the one in charge of conducting the opening ceremony of the festival, whose artistic direction will be run by one of the Canary Islands’ outstanding theater companies, 2RC Teatro Compañía de Repertorio, under the stage coordination of Rafael Rodríguez, José Luis Massó’s artistic codirection and Paco Sánchez’s script. The Monkey Business Gaf will provide the score of the opening ceremony under experimental Mladen Kurajica’s conducting, who will be, too, playing the electric guitar. The rest of the members of the band are: Carolina Machado, drums, keys and voice; César Chinarro, guitar; Eduardo Villalobos, bass; José Martín, keys; Alejandro Padrón, trumpet, percussion and electronic.

The Las Palmas de Gran Canaria International Film Festival will start simultaneously next Friday, March 22nd, the screening at the Pérez Galdós Theater, the Monopol Multiplex, the Elder Museum of Science and Technology, the Guiniguada Theater and the Gabinete Literario of all its sections (157 films), except for the Official one, which will begin on Monday, March 25th.

Thus, March 22nd will be the starting point for the Canarias Cinema competition, the screenings of the films included in Magic Lantern, Déjà vu, Panorama and Panorama Spain, the presentations and showings of the retrospectives devoted to David OReilly, Hélène Cattet and Bruno Forzani, as well as the Film and Philias, Carte Blanche to Días de Cine cycle. The first weekend of the festival will see, also, the beginning of the Market of Almost-Made Films’ third edition (MECAS), of the Monopol Music Festival’s sixth edition and of first Cima Canarias Sessions. The Official Section, the most representative of the festival’s programming, will go on from Monday 25th to Sunday 31st.

The Las Palmas de Gran Canaria International Film Festival, which strengthens for another year its commitment to a philosophy devoted to talent, to films born without commercial intent, away from conventionalisms, has in 2019 the support of the Ministry of Culture and Sport (through the ICAA); the Agencia Cultural Española (AC/E) [Spanish Cultural Agency]; the Canarian Government (through Canarias Cultura en Red and Canary Island Film); the Cabildo de Gran Canaria [Gran Canaria Island Council], thanks to the SPEG and the Gran Canaria Film Comission; the University of Las Palmas de Gran Canaria (through the Aula Manuel Alemán); the Clúster Audiovisual de Canarias [Canary Islands Audiovisual Cluster]; the Escuela de Cine de Madrid (ECAM); European Audiovisual Entrepreneurs; the CIMA association and the Casa de Colón.