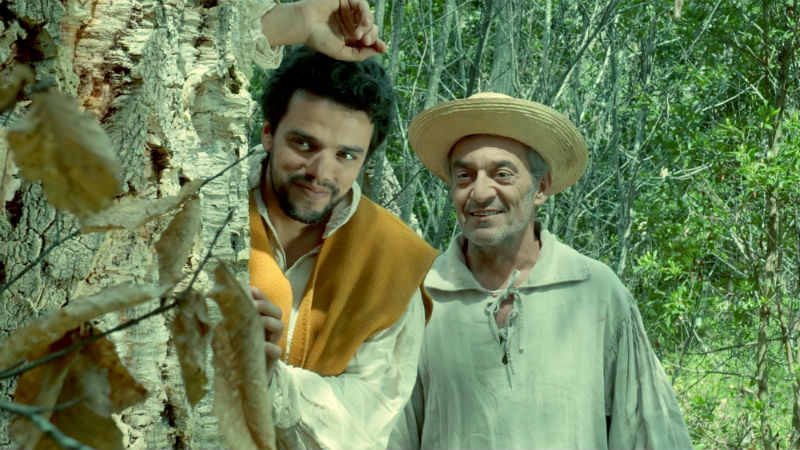 David Delgado San Ginés, a regular director in the Canarias Cinema section, is the autor of the first feature of the day, La forma del mundo, a story that delves into the roots of a ritual performed in Gran Canaria by Arbejales’ folk singers, the voices that sing for the souls in purgatory. The screening of his film will be at 9:30 a.m. and at 7 p.m. at the Monopol’s screen 2. 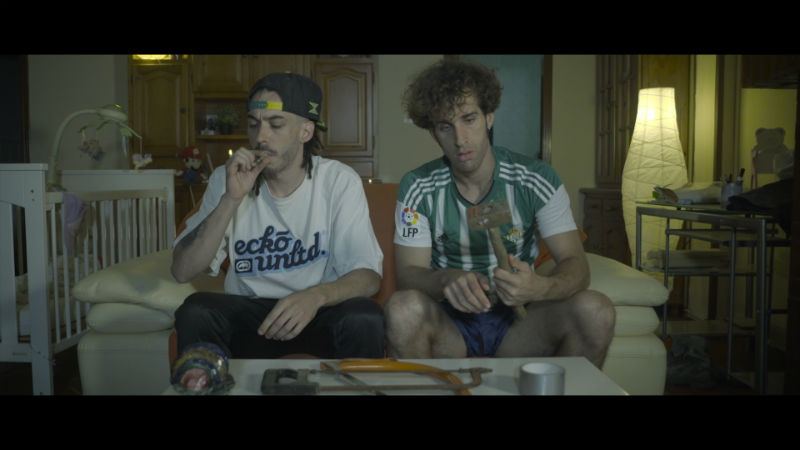 At noon and 9:45 p.m., David Sainz’s last title, Fogueo, will be screened at the Monopol’s screen 2, too. This film by the author of Malviviendo tells the story of two young losers, Dante and Damián, who decide to bet it all to fulfill their wishes: one of them, making a film, the other one, becoming a drug dealer.