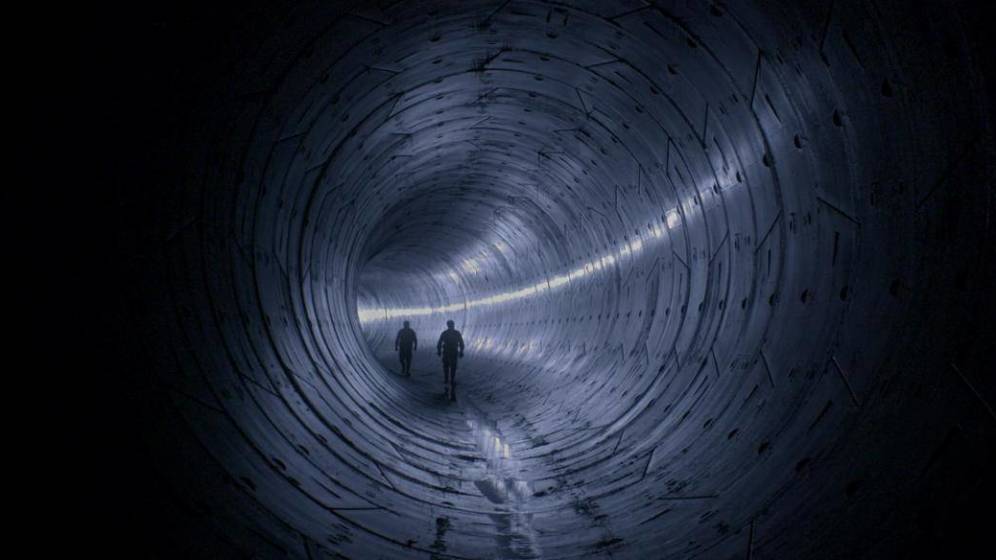 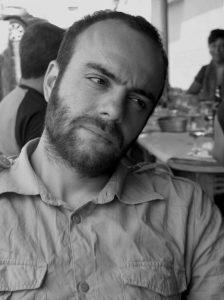 Las Palmas de Gran Canaria, Saturday 23 March 2019.- The Canarias Cinema section is one of the protagonists of the 19th Las Palmas de Gran Canaria International Film Festival’s second day. Víctor Moreno’s La ciudad oculta, the second competing feature film of the section, will open Saturday’s screenings. Moreover, the first group of short films will be screened, Ramón Saldías will commemorate with the public the 40th anniversary of El camino dorado‘s premiere and, finally, the Pérez Galdós Theater will hold at 9:15 pm the premiere of Elio Quiroga’s film La estrategia del pequinés, based on Alexis Ravelo’s novel of the same name.

Candidate for the Richard Leacock Award, La ciudad oculta has been maded by a large number of Canarian filmmakers. Its director, Víctor Moreno, also worked on the screenplay besides Nayra Sanz and Rodrigo Rodríguez, while the production of the film was in the hands of José A. Alayón and the editing on those of Samuel M. Delgado, all of them regulars of the festival. The film, which competed in the Seville Festival’s last edition, talks about “the opening of a subterranean world. Beneath the modern city there lies an immense spider’s web that sits beneath the visible city dependent on it; a functional and essential space that also serves as a symbolic, hidden sphere: the unconscious of the city”.

Beyond formal conventionalisms and fiction and non-fiction frontiers, La ciudad oculta may be closer to avant-garde cinema.

Víctor Moreno will present La ciudad oculta to the media at 11 am, at the Pérez Galdós Theater, right after the end of its press screening at the Monopol Screen 3 (9:30 am). Later in the evening, at 7 pm, he will also introduce it to the audience before its first public screening, at the same screen, begins.

The other three feature films competing in the Canarias Cinema section are Searching for Oscar, by Octavio Guerra; Platón, by Iván López, the only fiction feature of this selection; and Milagros, by David Baute, presented on Friday.

At 5 pm (Monopol Screen 3) it will be the first short film group’s turn: 300 All Expenses Included, by Pablo Fajardo; Abrazo / Hug, by Shelma Zebensuí; El Sueño Beato / The Blessed’s Dream, by David Pantaleón; En esas Tierras / In Those Lands, by Nayra Sanz Fuentes; Hitchcock Schamann, directed by Saúl Macías, Eliana Melián, Andrea Roura and Jacobo Santiago; and the animated short film La Noria, by Carlos Baena. Their directors, accompanied by their colleagues, will meet the media at 4 pm at the Pérez Galdós Theater right before going to the Monopol for the presentation to the public.