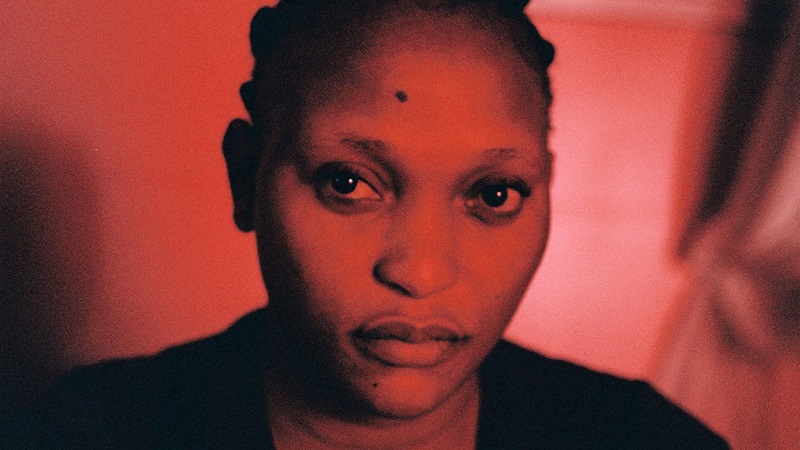 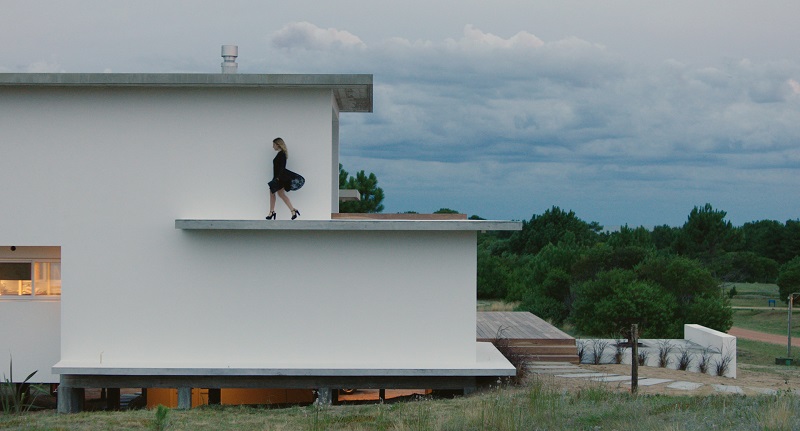 The Argentinean production will start Wednesday’s showings, having its press screening at 10 a.m. at the Monopol’s screen 2. At 11:30 a.m., its producer, Iván Eibuszyc, will present Kékszakállú (Gastón Solnicki, Argentina, 2016, 72 min.) to the media and, at 6 p.m., will do so to the audience at the Pérez Galdós Theater.

Argentinean filmmaker Gastón Solnicki won the FIPRESCI Award at Venice thanks to this tale of several young women, a choir film lost into a culture in an economic and spiritual crisis. Kékszakállú portrays a world full of ambiguities and responsibilities that can undermine the souls of these characters as easily as it can grant them self-fulfillment.

Kékszakállú, Solnicki’s third feature film, is his first incursion in fiction after the documentaries Sudën and Papirosen (Best Argentinean Film at 2012’s Bafici); the movie premiered internationally at the Venice Festival, and has been, too, at the Toronto, New York, Vancouver, Rio de Janeiro, Mar del Plata and Rotterdam festivals, among others.

The French-Senegalese filmmaker Alain Gomis focuses his fourth feature film, Félicité -title based on the name of its protagonist- on the story of a singer who works in a café in Kinsasa. Her 14-year-old son’s accident forces her to undertake a frantic race through the Congolese capital’s streets. But pain also allows her to meet the man with whom she begins a love story.