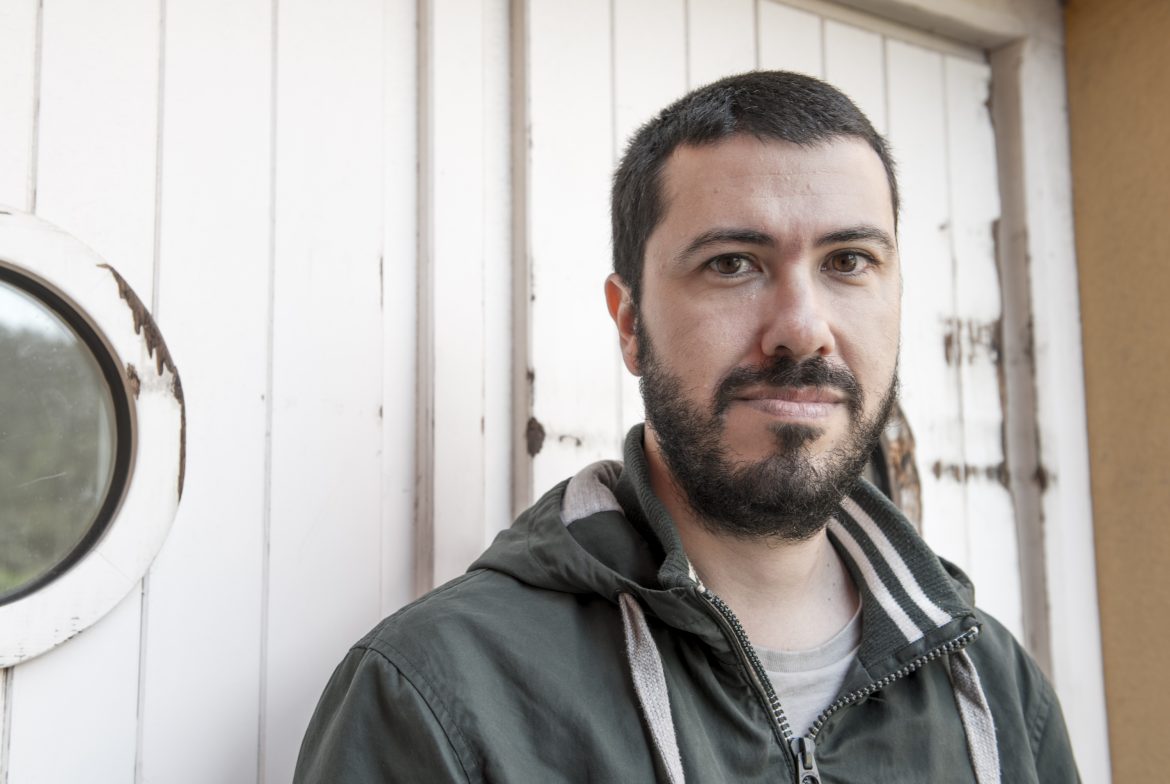 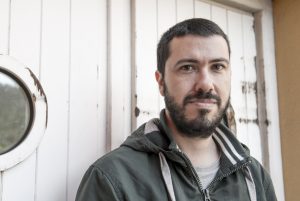 Jonay García is a filmmaker and founding partner of the company Digital 104, where he coordinates Digital 104 Film Distribution, the distribution label for festivals, which distributes, in addition to his own catalog, the regional programs Canarias en Corto, Cantabria en corto and the Catalog of Andalusian Short Films.His most recent directorial work is the short film LAS OTROS CAMAS, which is currently being screened at festivals with notable success. In addition, he has directed short films such as VENENO, AYER EMPEZÓ TODO or ACTO PRIMERO.