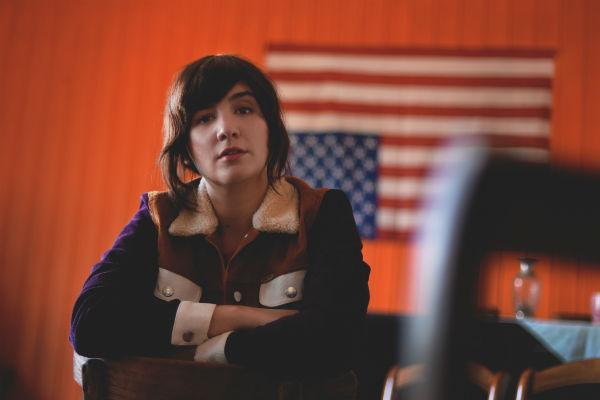 The albums of Dylan, Neil Young and James Taylor that a young Joana Serrat consumed at her parents’ house in her native Vic left her a mark that, nowadays, despite the years passed and her evident evolution, is still noticeable in her music. Accordingly, her style is a captivating and hypnotic reading of American traditional folk and rock music that provides an extra of fascination and personality owing to her foreign perspective. Playing in the major leagues and with the blessing of artists such as songwriter Israel Nash (producer of his last and prominent album, Dripping Springs), the Catalan singer confirms herself as one of the most exportable products of our music scene.