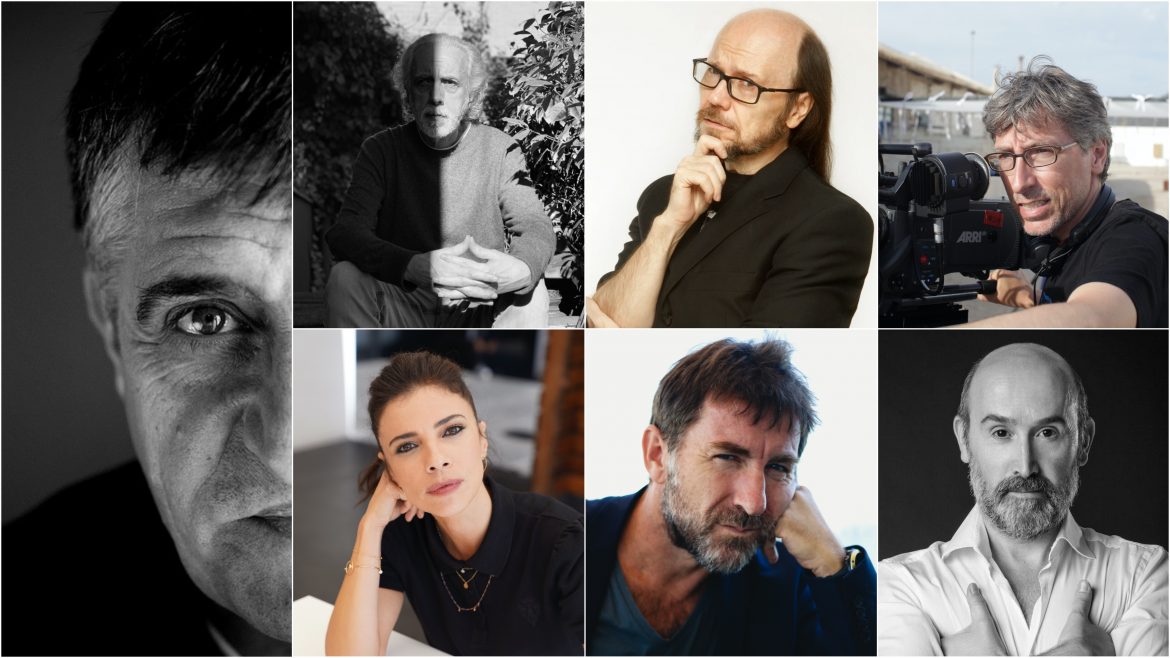  The conference, a production of 18 Chulos Events, will be conducted by El Gran Wyoming and will analyze the difficulties the film industry now faces in its complicated return to activity within these pandemic times

 Actors and filmmakers will share with the attending public on April 9 and 10 a little more than four hours, divided into two meetings

 Attendance will be subject to online registration, which will prioritize the participation of students who prove their training in disciplines related to the industry

 Coinciding with the conference, David Trueba will present his film A este lado del mundo as a special session within the Las Palmas de Gran Canaria International Film Festival 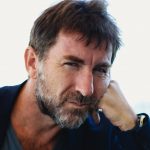 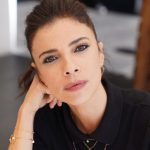 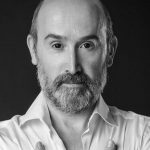 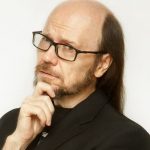 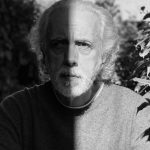 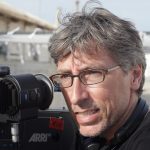 Las Palmas de Gran Canaria, Monday 15 March 2021. The first Conference on Film Work [Jornadas sobre el Oficio Cinematográfico], promoted by event and content production company 18 Chulos and conducted by actor and host El Gran Wyoming, arrives to the 20th Las Palmas de Gran Canaria International Film Festival before starting its tour around Spain. These meetings will introduce the Festival’s audience to several important names within the Spanish film industry: actors Javier Cámara, Maribel Verdú and Antonio de la Torre, and filmmakers Fernando Trueba, David Trueba and Santiago Segura. It will take place during the first two days of the Festival, April 9 and 10, at the Edificio Miller (Santa Catalina Park). Attendance will be limited and should be previously requested through an online process registration.

According to event production company 18 Chulos, “the conference will discuss which role the industry plays in restructuring itself within these current times of anxiety and general crisis, with movie theaters closing and uncertainty regarding a possible paradigm shift in film culture looming”.

Screenwriting and filmmaking’s singularities concerning narrative mechanisms, techniques and structures will be some of the topics approached by the guests on Friday afternoon (April 9). On the other hand, on Saturday morning the talks will revolve around film language, creative processes and inspiration sources, along with other acting aspects such as techniques or methods, influences, inspiration sources or motivational strategies. In both cases, those involved will share their knowledge, experiences and thoughts in regards to the difficult moment the industry now faces in its attempt to come back within our current health crisis.

18 Chulos Events has gathered a group of talented-proven artists with solid careers, who are widely popular and have produced some works aimed at the general public and some other more independent or auteur ones.

Thus, among the actors and actresses, Las Palmas de Gran Canaria will have Javier Cámara in his second appearance at the Festival after being a member of the jury in 2018. Winner of two Goya Awards for Best Actor (2014) and Best Supporting Actor (2016), he will be accompanied by Maribel Verdú and Antonio de la Torre, both of whom have also won two Goya Awards each and currently hold the record for most Goya nominations, respectively, for an actress and an actor.

Santiago Segura, Fernando Trueba and David Trueba will be the ones speaking on behalf of Spanish filmmakers. Santiago Segura is a widely popular artist who, besides having acted in more than a hundred films, has produced sixteen features and written and directed fourteen more. With numerous national and international awards (including an Oscar for Best Foreign Language Film) as a testament to his prolific and successful career, Fernando Trueba has greatly contributed to promote Spanish cinema all over the world. And finally, his little brother David Trueba is both a recognized film director and novelist, whose works have been translated to several languages.

As previously mentioned, David Trueba will play a double role in this Conference on Film Work. Besides taking part in the second day’s discussions, he will also present and screen his last film, A este lado del mundo, as a special session within the Film Festival.

Consequently, the audience of the Film Festival will not only share in Trueba’s thoughts on the art of imagination, writing or film directing, but will also be able to enjoy A este lado del mundo. In this film, starring Vito Sanz, Anna Alarcón and Zidane Barry, a youngster from Guinea Conakri who jumped the fences when he was fifteen years old, the Madrid-born director goes to Melilla to portray immigration into Europe and provide the audience with a close look to this drama. He does so through subtle touches of humor, while getting away from predictable plots or approaches and inviting spectators to observe and debate from an unexplored perspective.

“We always think the world from our position, but the world is full of barriers, frontiers, it’s full of distinctions and it’s an entirely different thing if you get to the other side”, said Trueba to the newspaper Málaga Hoy when presenting his feature to the Malaga Film Festival.