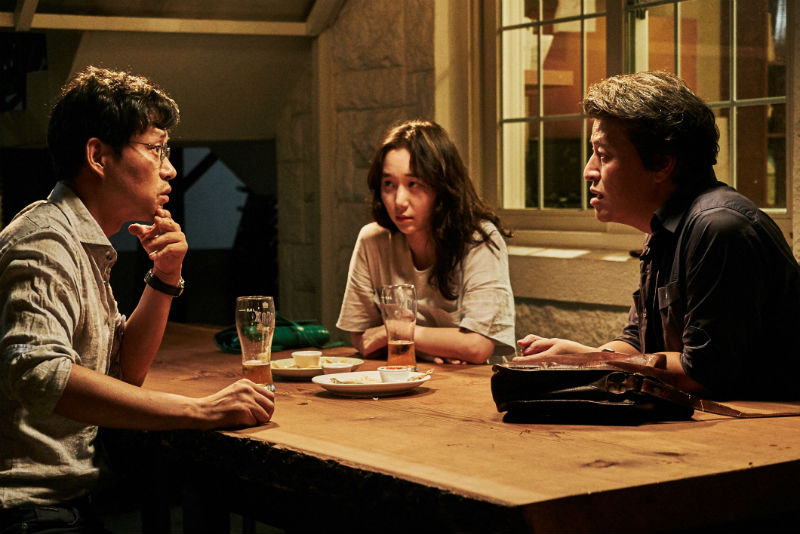 Yourself and You, by Hong Sang-soo, in Panorama. The audience of Las Palmas de Gran Canaria International Film Festival knows Sang-soo’s work -surely one of the most important filmmakers/authors in the last two decades, the “most Gallicized of Korean directors”, in the words of critic Jordi Costa-. Yourself and Yours (Hong Sang-soo, South Korea, 2016, 86 min.), awarded the Silver Shell for Best Director during the past San Sebastian Festival, is included in 2017’s Panorama section, probably being the Korean filmmaker’s most surrealist film so far. Yourself and Yours’ plot revolves around a break up between a painter and his girlfriend and the subsequent appearance in the story of an identical woman. It will be screened on Monday 3, at 10 p.m., and on Saturday 8, at 6 p.m.