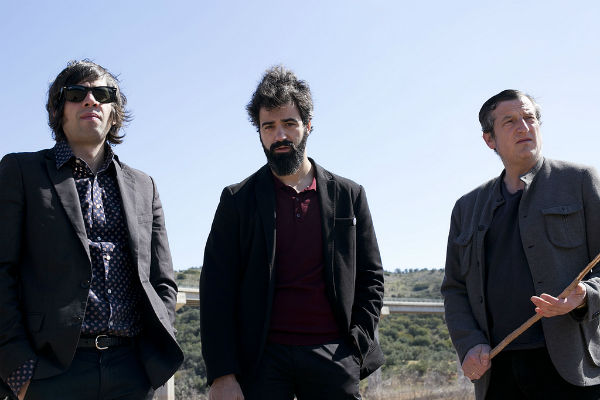 The sounds of this band from Úbeda have all the necessary elements for a great show: vampire-like rock, psychotic guitars, a playful rhythmic base and a well-balanced menu of boogie, blues, and rock and roll with a little flamenco touch (so that the audience notices their members are from the deepest Andalusia), all of it embellished with some lyrics that make use of a large imaginary of death, alleys and petty animals. Little wonder they have become one of the most international renowned Spanish bands, having already in their possession awards such as the Impala Award for the best independent album in Europe. Their music has appeared, too, in shows such as Shameless (Showtime) or How to make it in America (HBO). Their live concerts, which are already hinted in their albums, that have rawness as a standard, are the definitive element that highlights this band as one belonging to the major leagues.