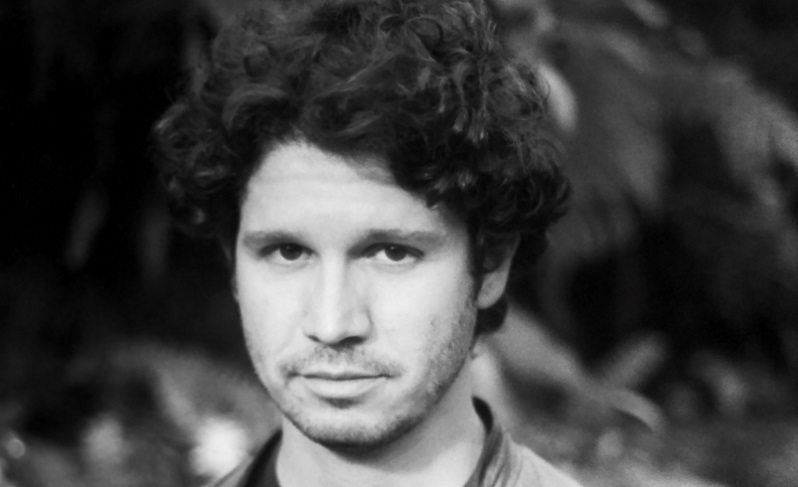 Gabe Klinger is an award-winning filmmaker, film studies professor, programmer and author. His acclaimed documentary Double Play: James Benning and Richard Linklater (2013) won a Lion for Best Documentary in Venice and was screened at over 100 leading events and venues worldwide, including SXSW, Rotterdam, CPH:DOX, TIFF Bell Lightbox and the IFC center.

His second feature film, Porto (2016), produced by Jim Jarmusch and starring Anton Yelchin, will be shown at the 17th Las Palmas de Gran Canaria Film Festival, after having been screened at the San Sebastian Film Festival, the BFI London Film Festival, SXSW, CPH:PIX, among others, and has been acquired for distribution in more than thirty countries.

As a writer, Klinger’s articles have appeared in publications such as “Caiman Cuadernos de Cine”, “Sight & Sound”, “Film Comment”, and “Cinema Scope”. His book on Joe Dante, co-edited with Nil Baskar, was released by the Austrian Filmmuseum and Columbia University Press in 2013.

In Spain, he has contributed to the books Philippe Garrel. El cine revelado (ed. Quim Casas, 2007) and Richard Linklater. El tiempo en sus manos (ed. Carlos Heredero, 2016). He curated the extensive retrospective “The Mouth of Garbage: Sex and Subculture in São Paulo” for the Rotterdam International Film Festival in 2012 and the exhibition and screening series “James Benning: Looking and Listening” for the VOX Gallery in Montreal in 2014.

He has taught film studies at the University of Illinois and the Columbia College, and lectured on film at Harvard University, the London Film School, the Cineteca di Bologna, the American University in Cairo, the Malba Museum in Buenos Aires, the Art Gallery of New South Wales in Sydney, and many other institutions. He is currently working on two feature films and a documentary in various stages of development and preproduction, and he is also writing a book on Betty Boop and the early Hollywood animation studios.