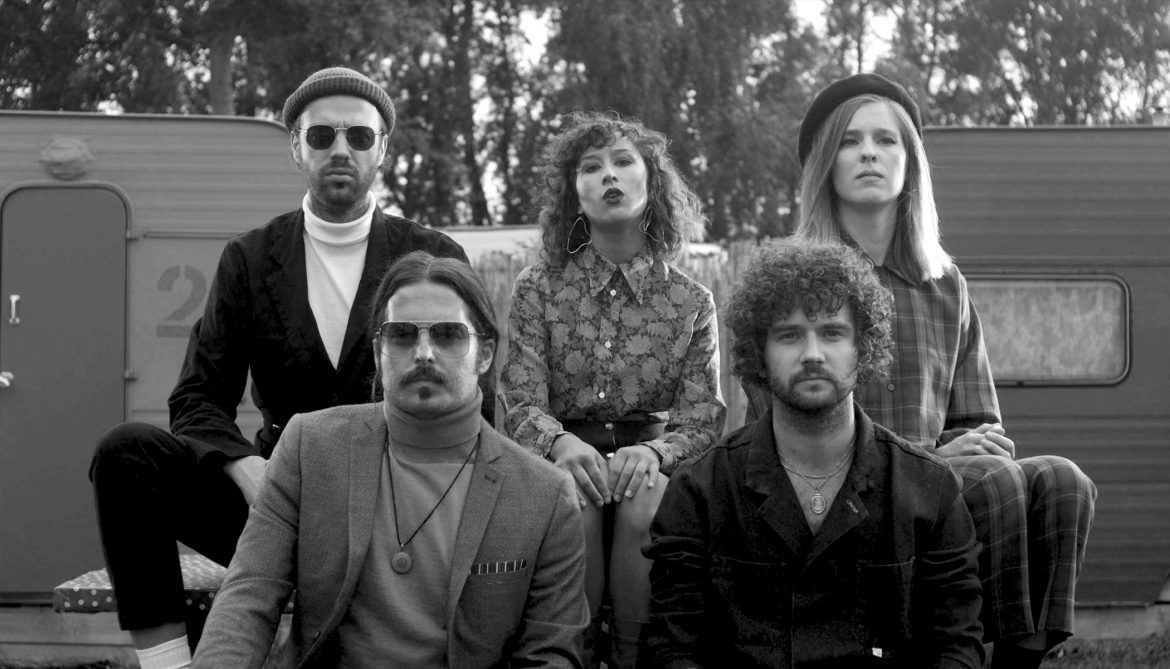 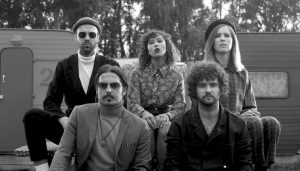 Although the reviews stubbornly highlight their audacity and their attitude, EUT is much more than energy and freshness, which they carry in abundance. This Dutch band, with clear references and many sources of inspiration from the pop scene of the 90s, are also responsible for a repertoire full of beautiful melodies and sublime lyrics. Led by the charismatic vocalist Megan de Klerk, EUT recreate catchy rhythms, full of energy and intriguing at the same time, without sounding too polished. That is precisely the essence from which they start, from groups like Pixies, Yeah Yeah Yeahs, Blur, Weezer, Hole, but also Wilco or Beck. The group was formed in 2016 in Amsterdam, after meeting at the conservatory. Their first single, Supplies, was released in June 2017 through the independent Dutch label V2 Records. Since then the band has been growing at a fast pace, with the help of a tour in which they have managed to multiply their followers thanks to their intense live show. Sheer life.