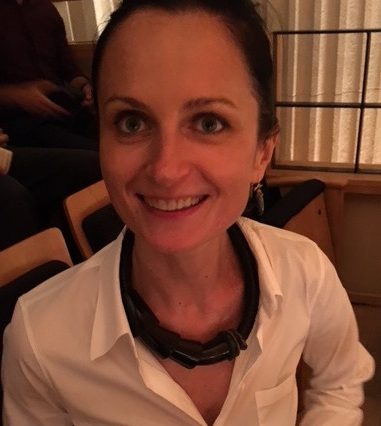 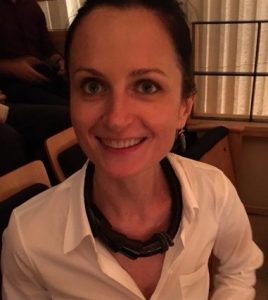 Ela Bittencourt is a critic based in São Paulo. Her articles on cinema, literature and art appear in international publications, including Arftorum, Art in America, Film Comment, Frieze, Hyperallergic, Sight & Sound and The Village Voice. Bittencourt has previously advised for Sheffield Doc/Fest and served on selection committees of It’s All True (É Tudo Verdade International Documentary Film Festival and Festival Semana de Cinema in Brazil. She is a regular columnist for MUBI, where she writes the Latin American cinema column, as well as a founder of a film site, Lyssaria, dedicated to films by women and from the Global South. Bittencourt holds M.A. and M.F.A. degrees from Columbia University, in interdisciplinary fields, and has previously worked for a wide range of visual arts and cultural institutions.