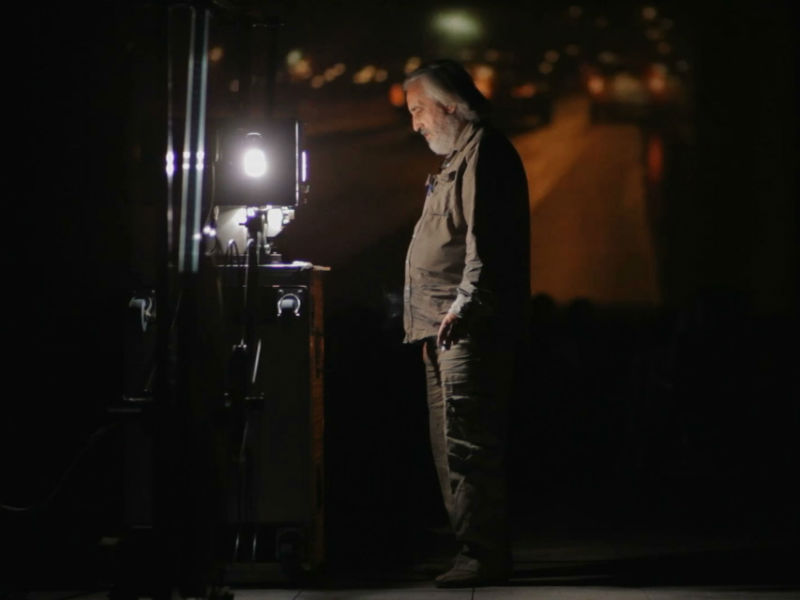 Miguel Ángel is an old-school projectionist who has been organising open-air screenings for decades. But, as a result of the end of the celluloid era and the rise of digital projections, this summer could be the last one for his way of life. The moving debut film by Leire Apellaniz, which has the lyrical tone of an epic fiction, is the first filmed memory of that which is gone.