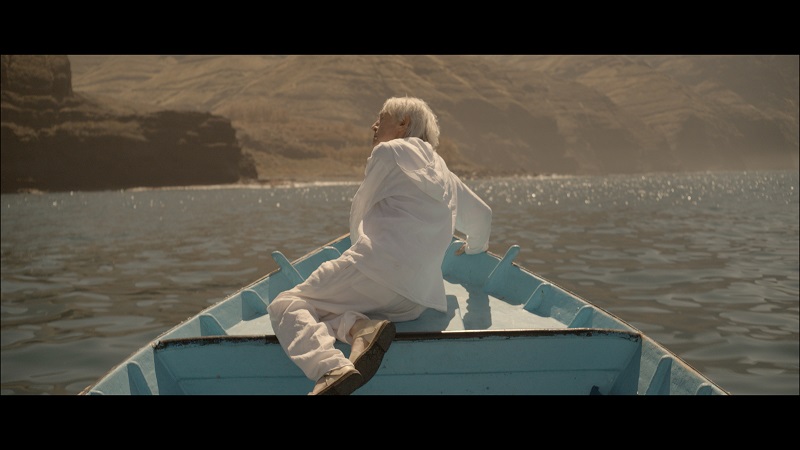 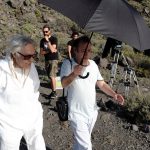 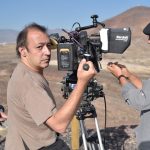 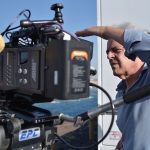 Shot between 2016 and 2017 by the Valencian director, a four-time Goya nominee, El pintor de calaveras offers an unknown view of Pepe Dámaso, winner of the Fine Arts Canarias Award. Monleón and Santana have followed the Gran-canarian artist through a journey that has taken him around different islands of the Archipelago, making him go along his past and present, while revealing new questions to the audience. Apart from being a very interesting work regarding the content it offers, Luis Miranda, the director of the Festival, points out that, with regard to its form and treatment, it fits thoroughly the philosophy of the Film Festival.

The film, according to Valencian screenwriter and film and theater director Sigfrid Monléon, feeds from the cultural and anthropological ferment of the landscape that saw the birth of the outstanding and prolific Dámaso (Agaete, 1933), who has managed to build an original plastic universe in which transience of life and art dissemination are bound together.

Monleón, author of works such as L’illa de l’holandès (2001) or the short film Adopción, within the multi-part feature Hay motivo (2004), thanks to which he was nominated to the Goya awards in the categories of Best Adapted Screenplay (2002) and Best Documentary Film (2005) , presents in Las Palmas de Gran Canaria his third documentary film alongside Gran-canarian producer Andrés Santana, a key figure of Spanish current cinema with whom he has made projects such as El último truco (2008), nominated to the Goya for Best Documentary Film, and Ciudadano Negrín, which went to some important festivals around the world.

With these ones, the producer from Las Lagunetas (San Mateo), who has and keeps building bridges between the Canaries and cinema, has earned over 80 nominations for the hundred films or more that appear on his résumé. His works add up to 29 Goya Awards from the Spanish Film Academy, as well as other international significant awards at festivals such as Cannes, Berlin, San Sebastian or Montreal and a nomination to the Oscars.

El Gran Wyoming [The Great Wyoming] will be the one introducing the Canarian master, the director and the producer of the film after having taken over the conducting of the film festival’s opening ceremony, on a night in which the Pérez Galdós Theater shall as well accommodate the members of the juries, guests and the coordinators of the different sections of the Festival.