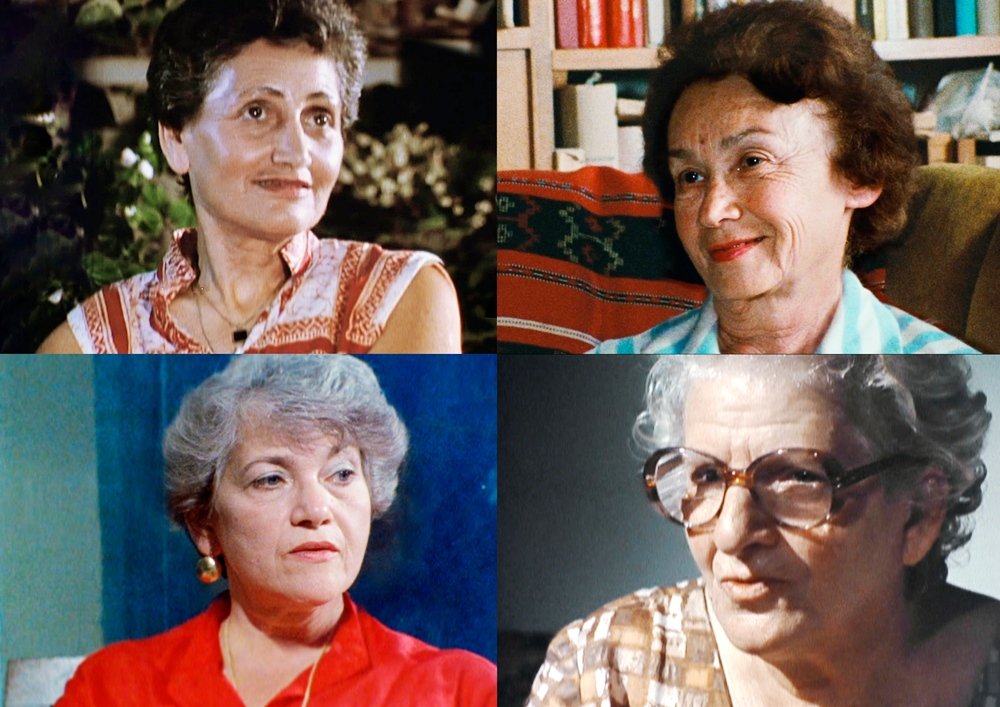 Las Palmas de Gran Canaria, Friday 29 March 2019.- The Las Palmas de Gran Canaria International Film Festival will announced on its next-to-last day the awards of this 19th edition. Because of that, the international jury, the short film jury, the popular jury and the CIMA jury will give a press conference on Saturday 30th, at 10:30 am, at the Pérez Galdós Theater. This piece of news will share the spotlight with the screening in a single showing of the four pieces from the documentary Les quatre soeurs, by filmmaker, writer and journalist Claude Lanzmann (France, 1925 – 2018), author of Shoah (1985, 9 h. 26 min.), an excellent exercise of historical memory about the Holocaust.

It is a four-part documentary series made by Lanzmann for the TV channel ARTE France in which four Jewish women provide their testimonies about how they survived the Holocaust. The director traveled around different areas of Eastern Europe in the ’70s filming interviews for the making of Shoah. Finally, his conversations wih Paula Biren, Ruth Elias, Ada Lichtman and Hanna Marton became a documentary series as well as an extension of what he had previously shown in Shoah.

In collaboration with the University of Las Palmas de Gran Canaria’s Aula de Filosofía Manuel Alemán, the screening (5 pm, Monopol Screen 1) will have Alberto Sucasas, a Doctor of Philosophy, expert on Jewish thought and testimonial literature of the Holocaust, and author, too, of the book Shoah. El campo fuera de campo. Cine y pensamiento en Claude Lanzmann. In the morning, at 11 am, The Paper Club will hold the presentation of the book, conducted by its author, who will be accompanied by the director of the Festival, Luis Miranda.