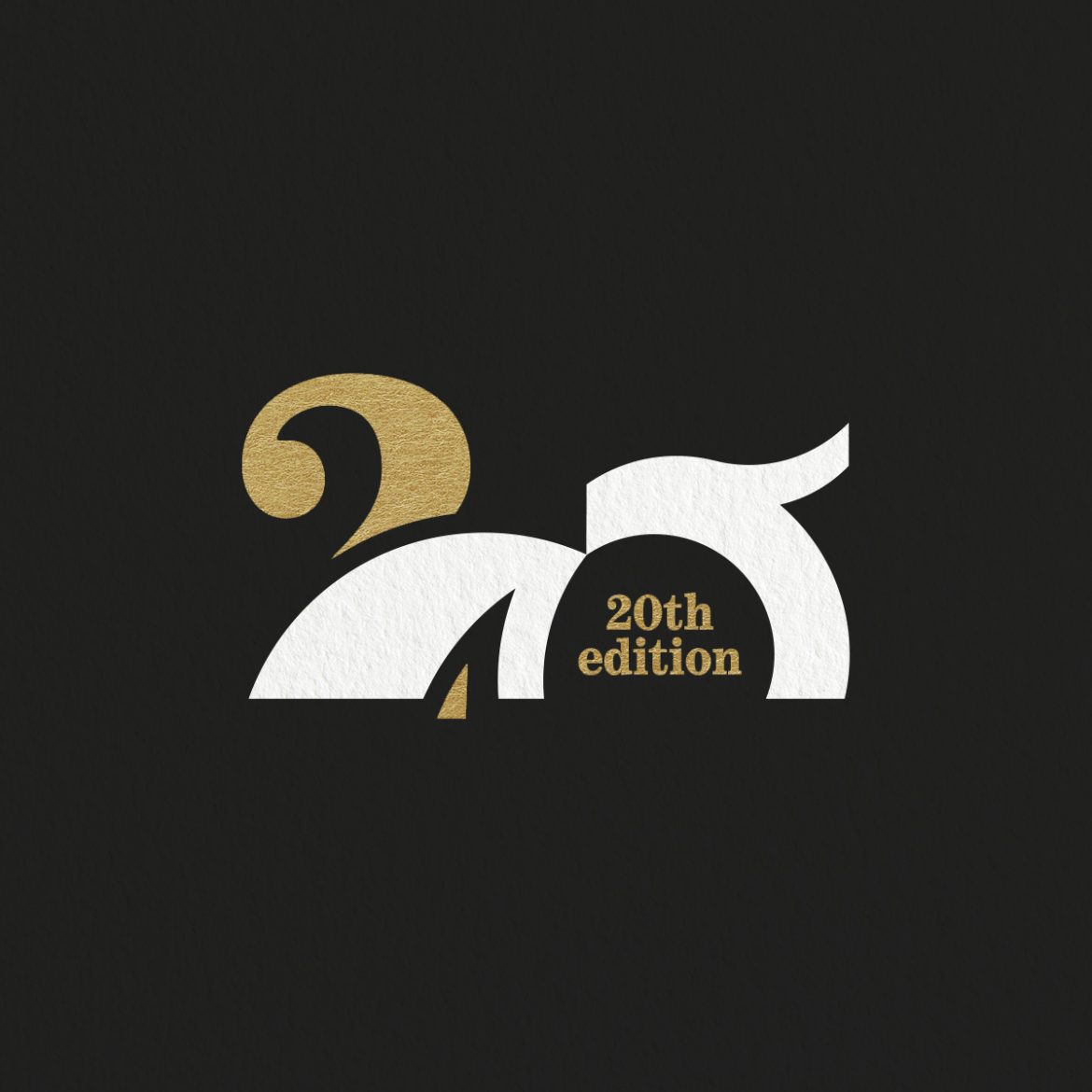  The fourth edition of the Market of Almost-Finished Films and Films to Be Made also programs the MECAS Island: First Cut workshop, which will be given by Magical Girl’s editor Emma Tusell and will be aimed at filmmakers and editors who still have at an editing stage a feature project produced in the Canary Islands

 Entry deadline for both calls ends on March 28th.

Las Palmas de Gran Canaria, 12 March 2021. The fourth edition of the Market of Almost-Finished Films and Films to Be Made, which will be held by the Las Palmas de Gran Canaria International Film Festival from April 10th to 13th as a meeting point with the film industry, have now opened the call for the MECAS Island Award granted by Canary Islands Films and consisting of 1,200 euros for the winning project to attend an international forum or market.

This award is aimed at Canarian producers, directors and screenwriters who are currently developing, producing or editing a feature or short film project in order to support and promote their talent. Selected applicants will enjoy a program that will allow them to create a network of new contacts and will provide them with one-on-one meetings with professional experts from the national and international film industry.

Island MECAS’ participants will attend several meetings to present their in-development projects from April 10th to 12th at the Elder Museum of Science and Technology. They will also meet with a funding and project-aid expert to get a feedback on the impact of their film’s presentation and dossier content. These meetings replicate those held at international markets and forums, thus offering all participants the opportunity to present their work to a group of experts.

Those interested in participating should submit their projects before March 28th by clicking on http://www.lpafilmfestival.com/mecas/?page_id=1991 and filling in the entry form. They should also attach a dossier including the film’s technical datasheet, director’s filmography, a synopsis, general budget, financing plan, pictures and visual link to previous works, as well as photos and contact details of the participants.

As a new feature of this year’s edition, the Market of Almost-Finished Films and Films to Be Made launches a new initiative called MECAS Island: First Cut. It is aimed at filmmakers and editors who currently have a feature project produced in the Canary Islands and still in its editing stage.

The teams from the five selected projects will work hand in hand with this edition’s guest expert, director and editor Emma Tusell. Together they will analyze the participant projects in depth and will discuss in groups creative and narrative suggestions regarding editing.

Those interested in taking part in these analyses carried out by Emma Tusell should send before March 28th to mecas@lpafilmfestival.com a small dossier of their project including a technical datasheet, a synopsis (ten lines top), a note of intentions and the resumé of the directing, production and editing team. It must also include specifications regarding the film’s distribution windows and target audience, a teaser of the project and current cut (the video material must be sent through a password-protected link), as well as links to their previous works.

As a supplementary activity, MECAS will screen Emma Tusell’s film Video blues. In addition, there will be a discussion with the public regarding editing as a way of making and rewriting cinema.

Emma Tusell (Madrid, 1980) has worked as a film editor for twenty years. She debuted as a director in 2006 with La habitación de Elías, a feature film in which she approaches her father by mixing documentary and fiction. She is currently immersed in the distribution of her second film, Video Blues, which premiered at the Gijon International Film Festival’s Official Section and won the Best Experimental Film Award at the Ann Harbor Film Festival. She has edited lots of documentaries and fiction films among which Magical Girl, by Carlos Vermut, and Tiempo después, José Luis Cuerda’s last film, stand out.