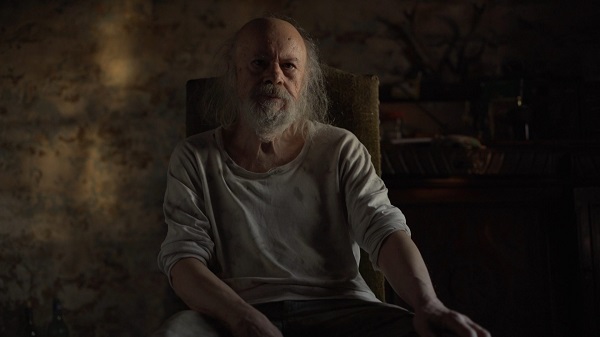 Director
Martin Benchimol, Pablo Aparo
Screenplay
Martin Benchimol, Pablo Aparo
Cinematography
Martin Benchimol, Fernando Lorenzale
Producer
Machita [Arg], Bunda [Arg], Gema Films [Arg]
Synopsis
The residents of the Argentine village of El Dorado do not like doctors. Each of them has his or her own specialities and methods. One man can heal the dreaded affliction known as espanto, a mortal fear. How does 65-year-old Jorge do this? People prefer to keep it a secret, but those who have undergone his treatment will tell you it’s very effective.
Format
DCP, color
World Sales-Distribution
Machita
Filmography
Martín Benchimol
ARGENTINA 1985