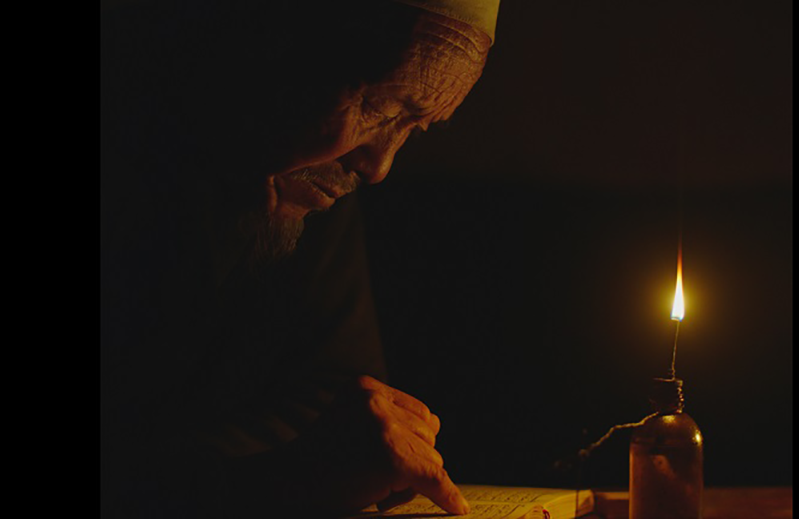 Las Palmas de Gran Canaria, Monday, April 3, 2017. The 17th Las Palmas de Gran Canaria International Film Festival’s official section presents today Monday, April 3, two new films out of the thirteen competing for the Cajamar Foundation Golden Lady Harimaguada: Knife in the Clear Water (Wang Xuebo, China, 2016, 92 min.), its director’s first film, which has gained him, with this heartbreaking tale of a Muslim community in China, recognition at the Busan and Hawaii festivals; and I Am Not Your Negro (Raoul Peck, USA, 2016, 95 min.), an Oscar-nominated documentary about black resistance in the United States and the Black Power movement, based on an unfinished text by writer James Baldwin.

The Chinese production will begin the screenings of the day at 10 a.m. at the Monopol Multiplex, after which Wang Xuebo, its director, will introduce it to the media at the Pérez Galdós Theater at 11:30 a.m. In the afternoon, at 6 p.m., the filmmaker will present it to the audience at the brand-new Pérez Galdós screen.

Shot in the Chines region of Ningxia, Knife in the Clear Water focuses on a poor peasant family from the Hui Muslim minority who has just suffered the lost of the mother and is forced to sacrifice an animal in her honor. Wang Xuebo’s ability to depict pain and transcend the local achieving universal emotion gained him recognition at the Hawaii Festival. 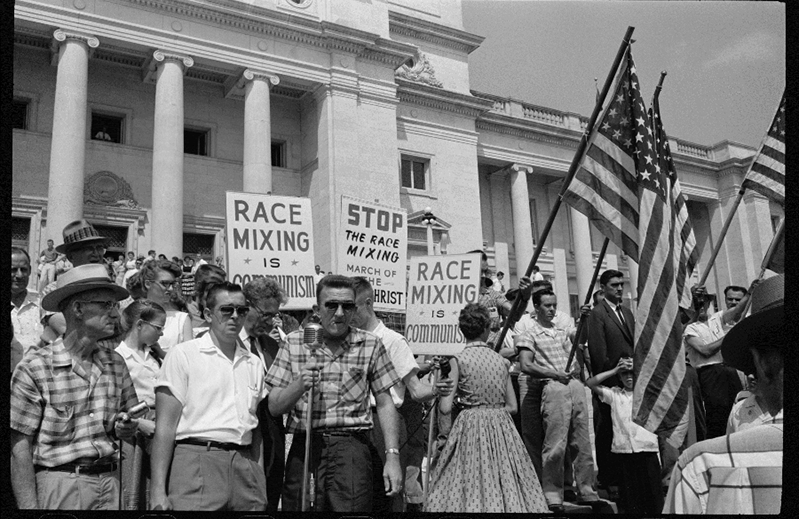 The second title of the day, I Am Not Your Negro (noon, Monopol’s screen 2), is one of the documentaries of the year, with fifteen awards, over thirty nominations and a run at the Berlin, New York, Toronto and Chicago festivals, among others. This French-American coproduction, in which actor Samuel L. Jackson gives voice to renowned writer James Baldwin’s texts, allows the Haitian filmmaker to revisit black people’s recent history in the United States. Medgar Evers, Malcolm X and Martin Luther King, friends of the author, appear in this powerful collage of archive pictures, film extracts and news programs related to the Black Power movement, the boycotts and resistance of the 50s and 60s, and black Americans’ invisibility in Hollywood. In the evening, the audience will be able to see I Am Not Your Negro, at 8:30 p.m., at the Pérez Galdós Theater.