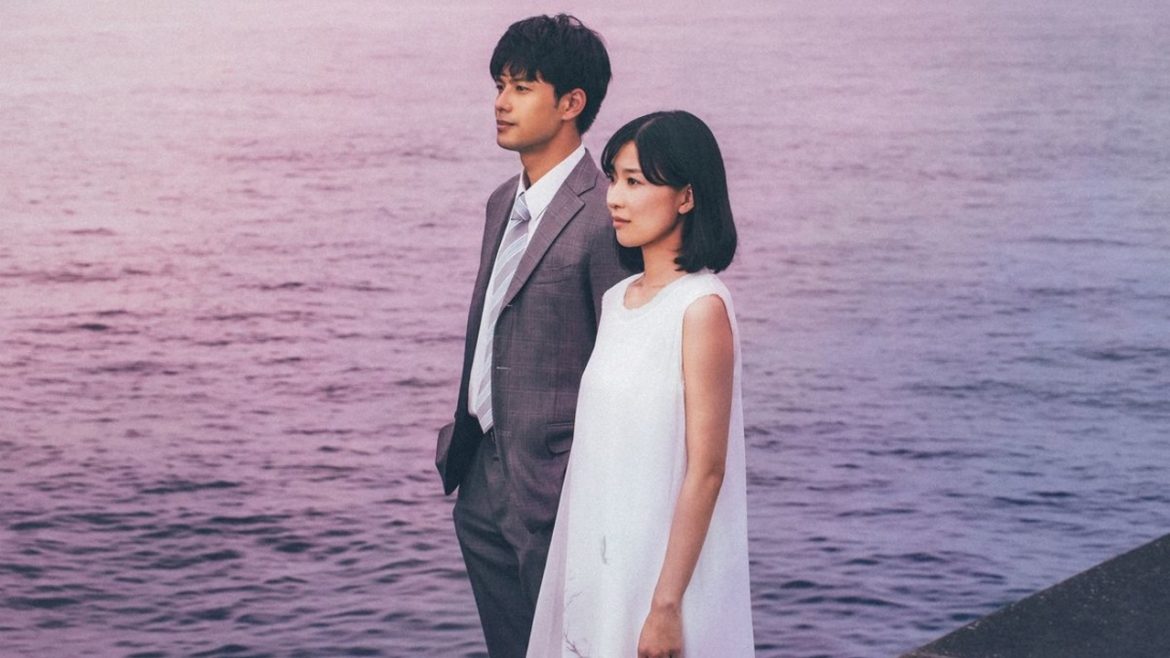  The Official Feature Film Section will start on April 12th in movie theaters, although seven of these works will be available on streaming, too 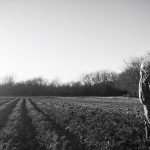 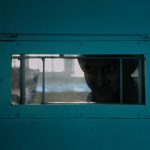 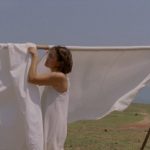 Las Palmas de Gran Canaria, Wednesday 31 March 2021. The 20th Las Palmas de Gran Canaria International Film Festival’s Official Section will premiere in Spain ten features and twelve short films that will compete for the awards. It will also retrieve from 2020’s selection six more out-of-competition short films. From April 12th on, Cinesa El Muelle will screen a total of 28 works. Among them, seven features and fourteen short films will be available on streaming.

As the director of the film festival admits in the catalogue, the decision of expanding the time period for the selection of the films has not affected, except for one title, to any of the competitive sections nor to Panorama, for which a different program from 2020’s has been designed.

In the same text, Luis Miranda explains that digital and technological advances have been of great importance in putting together such a singular edition, but, at the same time, the teleworking situation of many sales agents or producers has slowed down the process and has forced to double all efforts.

Still, considering that some of the productions selected for 2020 have been shown in Las Palmas de Gran Canaria thanks to the Efecto Cinema events, the programming team has overcome all obstacles while managing to close an edition that embraces the vision the Festival stands by: designing routes that showcase those varied pathways offered by the titles, authors and nationalities that converge in the Festival.

Thus, in Miranda’s words: “This event has taken into account, somewhat more diligently, that wandering cinema that, it seems fair to say, knew when to come into being, when many things were happening in the field of cinematographic creativity”.

What all the different genres, topics, styles and languages converging in this edition have in common is precisely that they keep on being different and feeding from what happens in the field of creativity.

These are ten works that, despite the pandemic, have been shown at multiple different festivals. Their presence in Sundance, Rotterdam, Amsterdam, Marseille or Miami is a recurrent feature in their information cards, but some of them went as well to Cannes, Tokyo, Berlin or Busan, among others.

The Real Thing (Japan, 2020, 228 min.), by Koji Fukada, was at the French festival and also at the Tokyo Film Festival as part of the tribute paid to the director of Hospitalité (2010) or Harmonium (2016), this last one having won the Audience Award at the Gran-Canarian Festival and the Un Certain Regard Prize at Cannes. The Real Thing will again bring the Gran-Canarian audience to Fukada’s implicit irony.

From Japan also comes, after appearing at Berlin, Busan or Singapore, A Balance (2020, 153 min.), a disturbing title in which balance can be both “unexpected and effective”, according to specialist press Le Polyester.

Fire in the Mountains, by Ajitpal Singh (India, 2021, 83 min.), is a very personal take, “a powerful feminist message”, according to what Variety said after its screening at Sundance. Singh’s debut film puts at the forefront a mother’s effort to protect her son’s health in a surprising setting, at the foot of the Himalayas, thus simultaneously proposing a reflection on the differences between tourist activity and local life.

Sundance was also the place where El perro que no calla (2020, 73 min.) by Argentinan Ana Katz, was shown. The filmmaker (El juego de la silla, 2002, Una novia errante, 2006, Los marziano, 2011, Mi amiga del parque, 2015 or Sueño Florianópolis, 2018) is a San Sebastián Festival’s regular and has appeared with this singular and experimental work at Rotterdam and Miami.

FID Marseille programmed another one of the titles the Gran-Canarian Festival will screen in competition: Goodbye Mister Wong, by Kiyé Simon Luang (France, Laos, 2020, 100 min.), a title that captures the extraordinary beauty of this South-East Asian country and its colonial architecture while portraying its present time through a story based on a love dispute.

Fiction is Ángeles Cruz’s way of capturing women’s harsh and questionable realities in the Mexican countryside. Nudo Mixteco (Mexico, 2021, 96 min.), her second feature, which has been nominated to the Ariel Arcángel, tells three stories that converge as a denunciation device.

Exemplary Behaviour’s poetry and aesthetic beauty drove Las Palmas de Gran Canaria Film Festival to maintain its intention of showing it within the Festival. Audrius Mickevicius and Nerijus Milerius’ film (Lithuania, Bulgaria, Slovenia and Italy, 2019, 85 min.) is the only survivor coming out of 2020’s official selection.

This same creative boom can be observed in the non-fiction selection competing in the Official Feature Film Section: No Kings (Brazil, USA, Italy, 2020, 88 min.), a tender work based on Emilia Mello’s gaze; Radiograph of a Family (Iran, Norway, Switzerland, 2020, 80 min), a personal essay by poet and filmmaker Firouzeh Khosrovani in which she approaches a vital conflict between tradition and modernization based on the marks her traditional Muslim mother and her progressist father left on her; and This Rain Will Never Stop, by Alina Gorlova (Ukraine, Germany, Latvia, Qatar, 2020, 103 min.), a black and white documentary with war as background. These three extraordinary documentary films will be screened at the Festival’s 20th edition after having coincided with each other at the Amsterdan Film Festival. 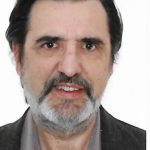 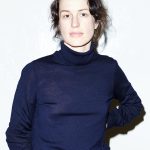 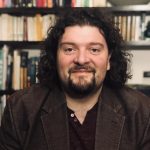 Spain, Germany and France are the native lands of the three members making up the international jury: Josep María Català Domènech, an emeritus professor at the Autonomous University of Barcelona, is an award-winning writer, has a Master of Arts in Film Theory from San Francisco State University in California and is also author and editor of several books on visual studies, film, and documentaries; filmmaker Nele Wohlatz is a creator that has been distinguished with awards at FID Marseille, Antofadocs and Duisburger Filmwoche for her co-directed documentary Ricardo Bär, and at Locarno for El futuro perfecto (2016), which earned her the Golden Leopard for Best First Feature; and producer of politically engaged auteur films Mathieu Bompoint, who started his career alongside Fréderique Dumas and worked as a post-production supervisor in Danis Tanovic’s No Man’s Land, winner of the Oscar for Best Foreign Language Film. The three of them will grant the 20th edition’s awards to some of the following features: