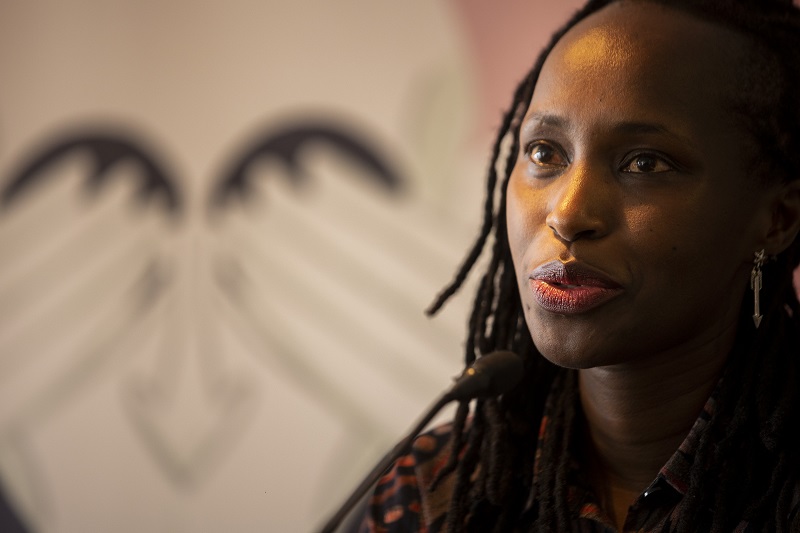  The producer will introduce the film that opened the Official Feature Film Section this evening at 8 p.m., and tomorrow at 5:15 p.m.

 It has come to the Festival after premiering at the Berlinale 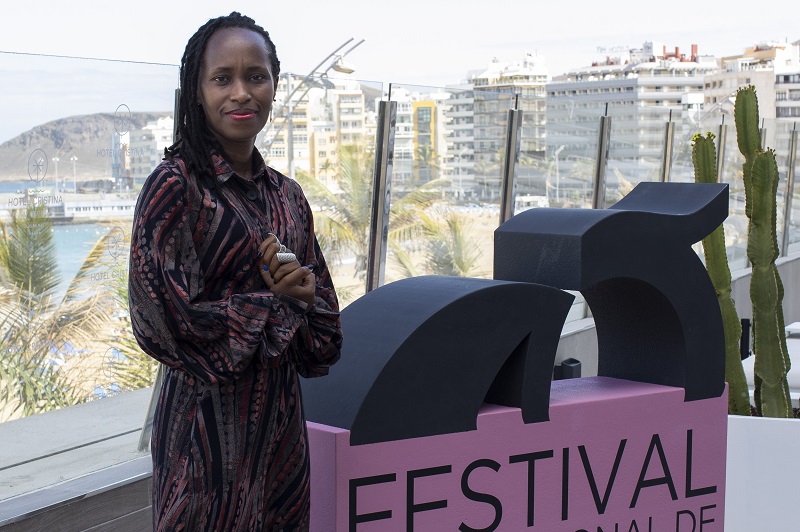 Las Palmas de Gran Canaria, Monday 25 April 2022.- After discussing the situation of film production in their home country, Rwanda, filmmaker Kivu Ruhorahoza and actress and producer Dida Nibagwire decided to make a one-hundred-percent Rwandan film. That’s how Father’s Day was conceived, a work that delves into the past that continues to mark the African country’s present. After opening the 21st Film Festival’s Official Feature Film Section this morning, the film’s next screening will take place this evening at 8 p.m. at Cinesa El Muelle Screen 9 and will be attended and introduced by the producer.

The movie portrays a trio of interwoven stories about the crisis of paternity in Rwandan society derived, especially, from the 1994 genocide that largely affected the Tutsi ethnic group. A tragedy that, according to what Nibagwire explained during the press conference of the film, had many consequences, including the absence of a father figure in a whole generation, either because the men had been killed or because they had been the killers and had wound up in jail. This made women’s presence in the country “essential”, as she pointed out, since they were the ones who had to provide for their families and even for some of the neighbors’.

Father’s Day captured all this through three characters that have to deal with important moments and decisions in their lives: a mother who copes with the loss of her son while she feels estranged from her husband; a daughter who, despite their lack of closeness, prepares for a life-saving organ donation for her father, who had an important role in the 90s’ massacre; and last, a young boy who is introduced into adulthood and forced to commit crimes by his father.

In this way, the film shows “how the men from the country currently live and how they deal with the past” during a present in which many of them, like the main characters, are unable to find a paternal figure as their role model. But it also analyses the lives of those women who, like its female characters, confront the generational differences and difficulties of growing up under a patriarchy that the youngest ones want to leave behind.

“Even though Kivu wrote the script, I identify a lot with the story, because is Rwanda’s history, and I also identify with the social elements of the film,” said the producer who, from the beginning, admitted she got involved in this project that “has found its audience” despite the difficulties it has faced. Although they didn’t have a high budget for Father’s Day, they managed to release it at the Berlin International Film Festival, where it was nominated to the Encounters award. Soon, after being presented by its director at New York’s MoMA, the film will go to Austria and the Czech Republic, according to Nibagwire.

But for now, Father’s Day will be screened at the FICLPGC. In fact, this afternoon there’ll be another screening of the film, which will be introduced by its producer. Nibagwire will introduce tomorrow’s screening as well, which will take place at 5:15 p.m. at Cinesa El Muelle Screen 5.