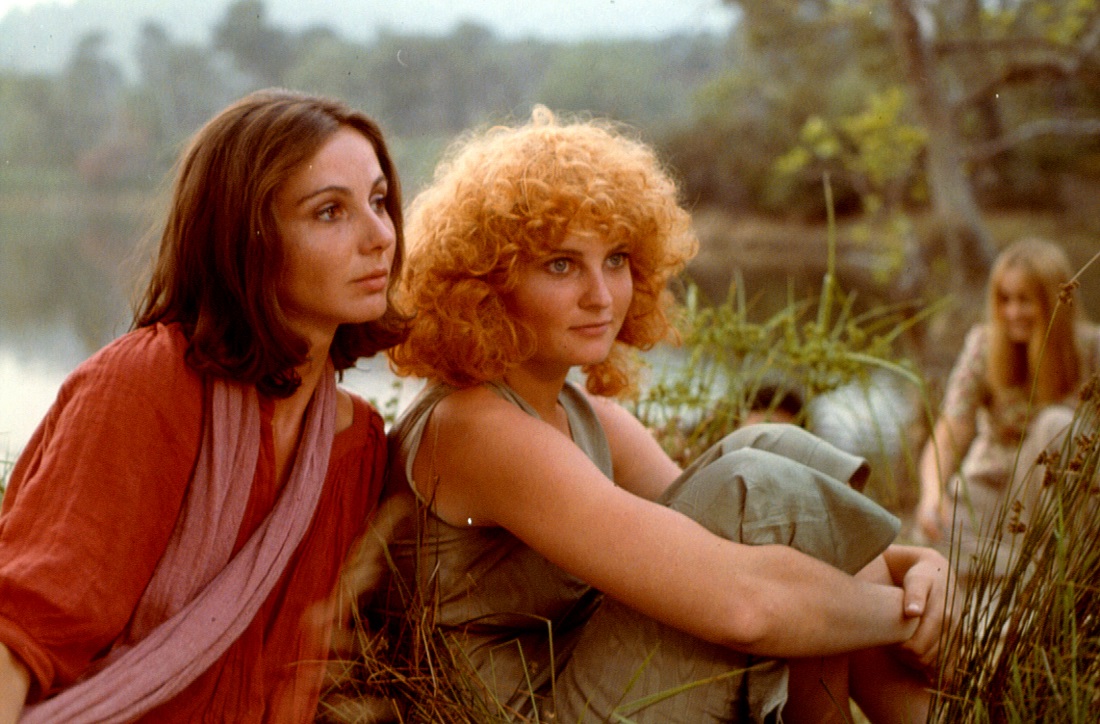 Las Palmas de Gran Canaria, Thursday, 7 March 2019. The 19th Las Palmas de Gran Canaria International Film Festival recovers with «Déjà vu: seven women» a series of films made by female authors who were pioneers in the way they understood cinema, not only because of the themes they dealt with, but also because of the style and form they adopted throughout their careers.

Thus, this section, which rescues from oblivion titles that in many occasions were just seen in film festivals and have only remained in cinephiles’ memory, will show seven essential gems by female authors who focused, according to programmer Gloria Benito, “on female characters that place women within the social and historical reality, making it their own and making visible what had been invisible for a long time”.

Projected to be shown to the public in restored versions and digitally remastered copies, these films, though being very different in form and content, offer a “feminist reflection on the distorted way women are represented in cinema and society”, points out Benito in the text accompanying «Déjà vu» in this edition’s catalogue. 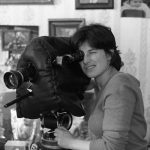 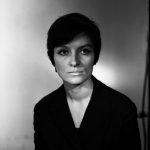 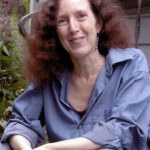 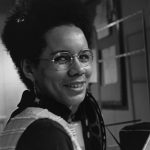 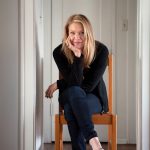 Filmmaker Nina Menkes poses for photographs at her home in Venice, February 5, 2012. 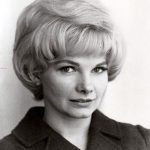 The titles that pay tribute to women’s look and its place within important film festivals are Agnès Varda’s ode to feminism, L’une chante, l’autre pas (1977, France); the intimal portrait of a woman looking for her own balance Les rendez-vous d’Anna (1978, France), by Chantal Akerman; Wanda (1970, USA), Barbara Loden’s classic, a unique and excellent feature film directed by this actress and which must have influenced deeply the last part of her husband’s career, director Elia Kazan; the poetic The Juniper Tree (1990, Iceland), by Nietzchka Keene, starring a young Björk and dealing with the tragic consequences of misogyny; the semiautobiographical Losing Ground, by Kathleen Collins, a pioneer among African-American filmmakers who confronted a philosophy professor to the emotional response of jealousy; the cult classic Queen of Diamonds, by Nina Menkes, a title that from an experimental point of view portrays the alienation of a woman who works in a casino in Las Vegas; and the winner of the Golden Bear in 1977 at Berlin: The Ascent, by Larisa Sheptiko, a philosophic, humanist masterpiece of Soviet cinema of enticing beauty and sensitivity.