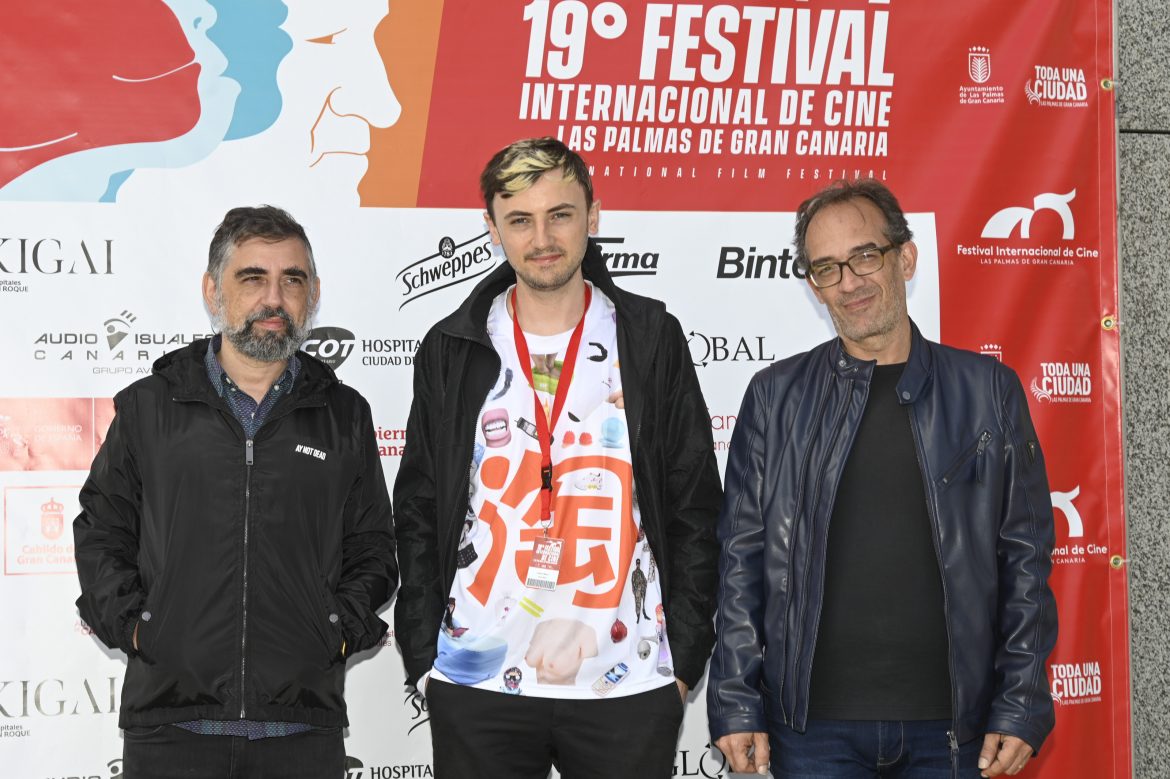 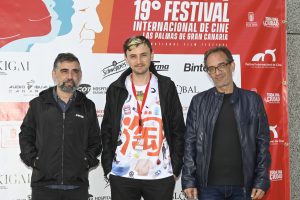 Las Palmas de Gran Canaria, Friday, 22 March 2019. Las Palmas de Gran Canaria International Film Festival’s second day is centered around the first artist to compete with a videogame in the Oscars. In 2019, the Las Palmas de Gran Canaria Film Festival has set its eyes upon David Oreilly (Ireland, 1985), who pointed out in today’s press conference that, although he does not rule out making a feature film in the future, he prefers to continue devoting himself to videogames and short films because they are the ones that provide him with “more creative freedom”.
The modest artist says that his works “begin in his bedroom on a small scale”. A simple approach that contrasts with “other kinds of formats and commercial imperatives”, he pointed out. In that regard, he thinks his work “could be more valuable where there is less commercial expectations”.

The Irish creator stressed “the humility” from which he has developed throughout a fifteen-year span his entire work. He was also deeply grateful to the organization of the film festival for inviting him to participate in its 19th edition, specially because of the format it has chosen for the exhibition of his works.

The artist was accompanied in the press conference by Luis Miranda, the Film Festival’s director, who pointed out the David OReilly’s cycle has been the most singular proposal this festival has had over the years because of this filmmaker’s profile, being an animation auteur “very cutting-edge in his field”. David OReilly has been the first to ever win at the Berlinale with an animated short film, Please Say Something. He has also won dozens of awards for his work The External World, screened at the 67th Venice Film Festival and at the Sundance Film Festival, among others.

For his part, Fran Gayo, programmer and organizer of the cycle, highlighted the importance retrospectives have within festivals. With regard to OReilly’s work, he pointed out that “it combines a very enigmatic work that moves at the same time, a circunstance only seen in great masters”.

One of the components of OReilly’s pieces that distinguish him from other animators is the fact that his works keep certain constant themes such as “the sense of his humor sense and aesthetics”, Gayo said. “His lack of fear of switching formats and mediums” may fascinate, admitted the programmer. Despite the offers the Irish artist has received for making his first feature film, explained Gayo, his work has made progress in other fields and formats such as a collaboration in an episode of Adventure Time, a script for South Park, a videoclip for U2 and two videogames, among others.

The cycle Rendering Souls: a retrospective on David OReilly’s visual work starts tomorrow Saturday, March 23rd, on the Elder Museum of Science and Technology’s big screen (Parque Santa Catalina) with the screening of Eye of the Dream (6:30 pm), an audiovisual experience conceived aroung the origin of the Universe.

That same afternoon, the Irish artist will participate in the opening of the exhibition “The Mountain & Everything. A graphic experience” (4:30 pm) with the interactive installation of the two videogames he has made so far, Everything (2017) and Mountain (2014). He will also give an open-access masterclass named “Art must be destroyed” (5:30 pm). OReilly will approach the main institutional limitations art has in the modern world and how to overcome them. He will be accompanied by the organizer of the cycle, Fran Gayo.