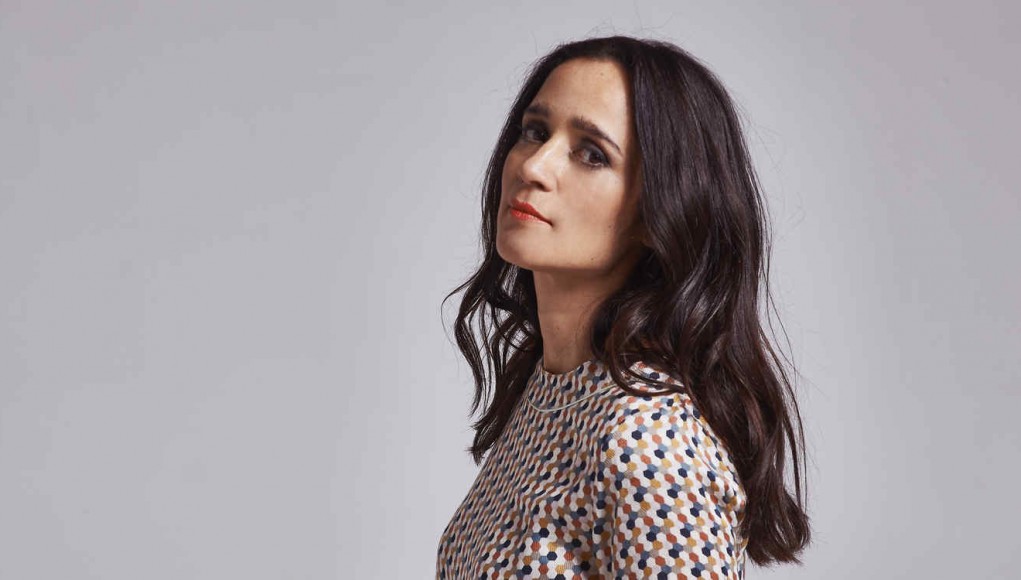 Julieta Venegas is a recognized Mexican singer, songwriter and multi-instrumentalist, winner of several Grammy. She was born and raised in Tijuana, Baja California, together with an identical twin and four more siblings. Soon she became an important figure within the Mexican scene, where she could be seen singing, playing the accordion or performing with bands such as Tijuana No! O La Milagrosa. Her solo career has established her as one of her country’s most popular and international artists, with seven albums released so far, in which there is a successful combination of ganchos, pop, folk, her country’s traditional music, indie attitude and light electronic touches.

Purchase your tickets at entradas.com. Prices from 22€. 9 p.m.